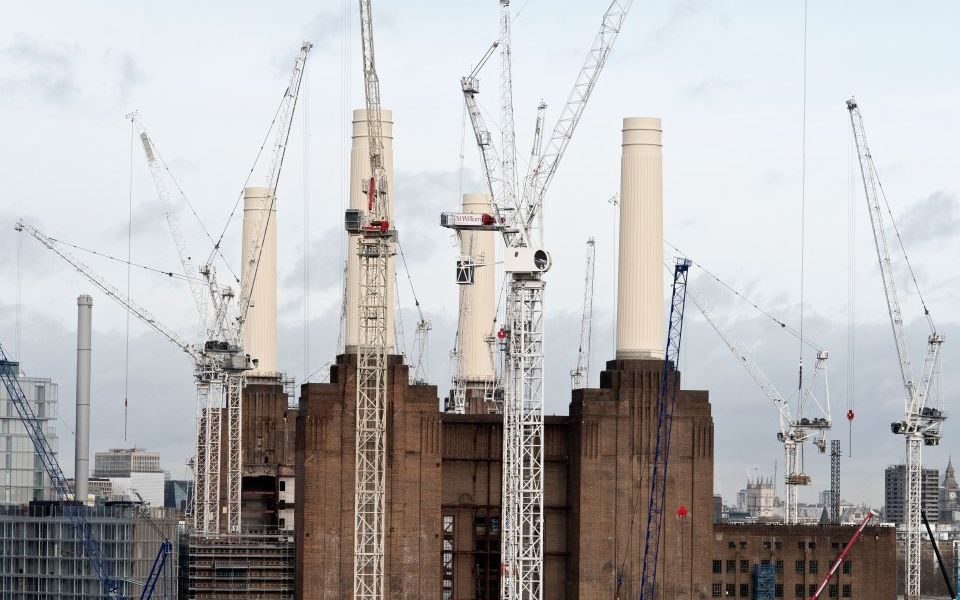 Transport for London (TfL) has been told to be "open" with Londoners about the reasons behind the Northern Line extension delay after boss Mike Brown said a revised opening date would have "no material impact" on its revenues.

The extension, which will lengthen the Northern Line to Battersea and create 25,000 new jobs and 20,000 new homes, was scheduled to open next year but is now expected to open in September 2021. Two new stations are being built at Nine Elms and Battersea Power Station, where a range of leisure and shopping facilities are already in place.

The Northern Line delay was announced at the end of last year, when the scale of TfL's financial troubles became clear. TfL is continuing to struggle with the costs of the delay to the £17.6bn Elizabeth Line, which –according to KPMG who commissioned a review into the delay – is costing an eye-watering £30m a week.

Following TfL's announcement that the Northern Line extension would be delayed, Brown wrote to Caroline Pidgeon, chair of the London Assembly's transport committee, to say a revised delivery date would have no "material impact" on TfL's revenues.

"A revised delivery date will actually save capital costs as chasing the original December 2020 date, even if possible, would result in higher costs with our contractor and risk damaging deliver on the ground," he wrote.

"It will also have no material impact on our revenues as we are aligning the opening of the extension with the development of Battersea Power Station. This will ensure that we are only operating the extension when the key demand for the line is there."

The TfL commissioner said the opening of the extension might also be affected by the planned closure of the Bank branch of the Northern Line in the summer of 2021, as part of the station upgrade.

"The temporary closure of the Bank branch will have a significant impact on the overall capacity of the Northern Line," he said. "All services will run on the Charing Cross branch and there is clearly an imperative to do all that we can to maintain frequencies at stations which are already very busy. This is not an ideal operational context within which to introduce services on to the extension."

Responding to the letter, Pidgeon told City A.M: "I fail to understand how the delayed opening of the Northern Line will not impact on revenue generated by TfL. There are already extensive retail and leisure facilities at Battersea Power Station, along with homes for sale. It is clear that as soon as the line is open there will be an extensive customer base.

"As of today Battersea Power Station even declares on its website that the Tube will serve them from 2020, recognising the crucial importance of the Northern Line extension opening as soon as possible."

She added: "The public are already fed up with the cover up that occurred over Crossrail. TfL should be totally open with Londoners as to the real reasons for the delay to the opening of the Northern Line extension by at least nine months."

A Battersea Power Station Development Company spokesperson said: “We are fully focused on completing the Power Station by the end of 2020.”