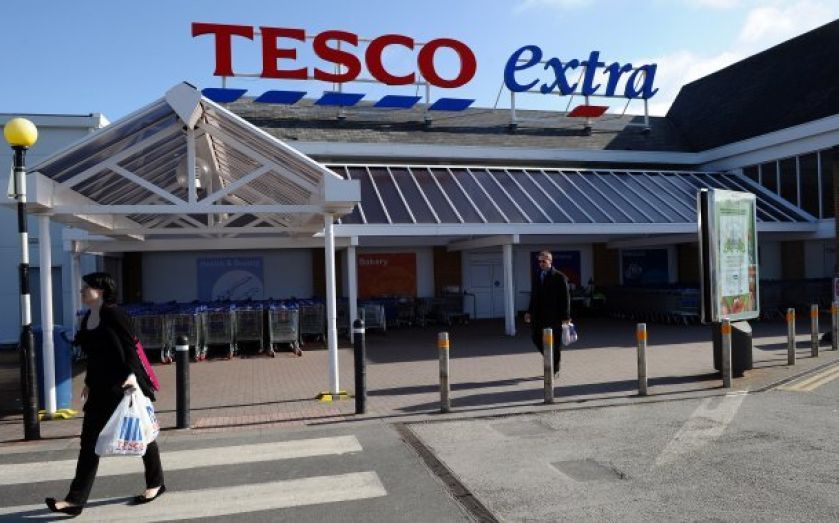 The Serious Fraud Office has launched a formal criminal investigation into accounting errors at Tesco which led to a £263m profit black hole.

Despite that, shares rose 2.6 per cent in mid-afternoon trading.

The SFO had previously said it was “following developments at Tesco with interest” after the supermarket’s profit overstatement was first revealed in September.

This has now turned into an official investigation, Sky News reported today. Details of the SFO probe could come as soon as this week, the report said, triggering a market update from Tesco.

Both the SFO and Tesco declined to comment on the reports.

The embattled supermarket is already being investigated by two financial regulators, the Financial Reporting Council (FRC) and the Financial Conduct Authority (FCA). In a statement today, Tesco said in light of the SFO investigation, the FCA had discontinued its own probe.

The world's second-largest retailer updated the City last week on the extent of its profit overstatement, which turned out to be larger than the £250m originally expected. The results of Tesco’s preliminary probe by accounting firm Deloitte and legal adviser Freshfields were handed to the FCA for further investigation.