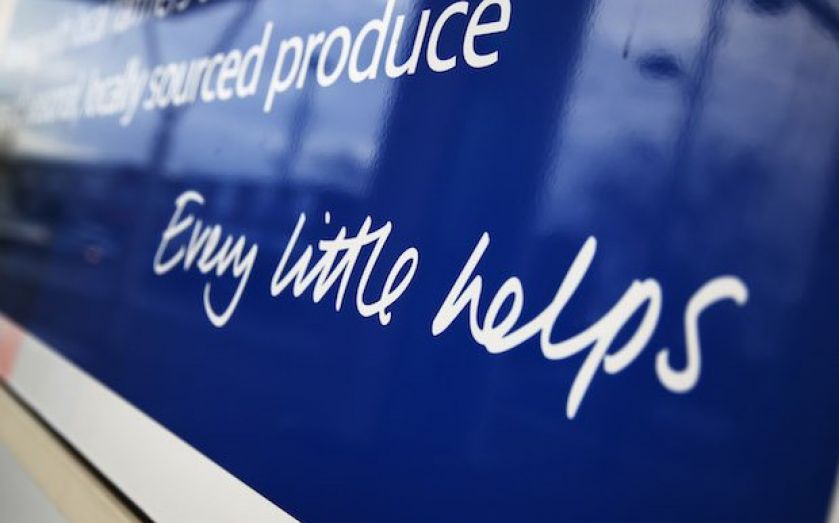 Tesco’s having a second stab in the US, announcing this afternoon the first franchise stores of its clothing business F&F across the pond.

Last year, Tesco backed out of its Fresh & Easy venture in the US. The store was meant to take on Walmart, but it didn’t work out.

Offering just a self-service option to customers used to having an employee helping them pack, and smaller packages to a culture more familiar with bulk buying, Fresh & Easy was a long-term vision that suffered from short-term problems.

But, beaten yet not defeated, Tesco’s now opening seven F&F stores on the East Coast this year, in partnership with its US franchise partner, Retail Group of America.

The first one will open near Boston in May, and will sell women’s men’s and kids’ ranges. Four more will follow in New York, then in Philadelphia, Newport and Virginia.

We’re delighted to be bringing F&F’s range of affordable fashion to customers in the USA this year, including four stores in one of the world’s fashion and shopping capitals, New York.

F&F is fast becoming a true global brand, with franchise stores in 10 countries around the world and more planned for the future.

F&F has grown quickly since arriving on the UK high street in 2001, and now operates in 21 countries.

The announcement comes two days ahead of Tesco’s yearly results. The supermarkets been floundering over the last couple of years, despite pumping billions of pounds of investment into its offering.

It’s expected to unveil another year of falling sales and profits, putting more pressure on chief executive Philip Clarke to up the ante when it comes to turning things around.