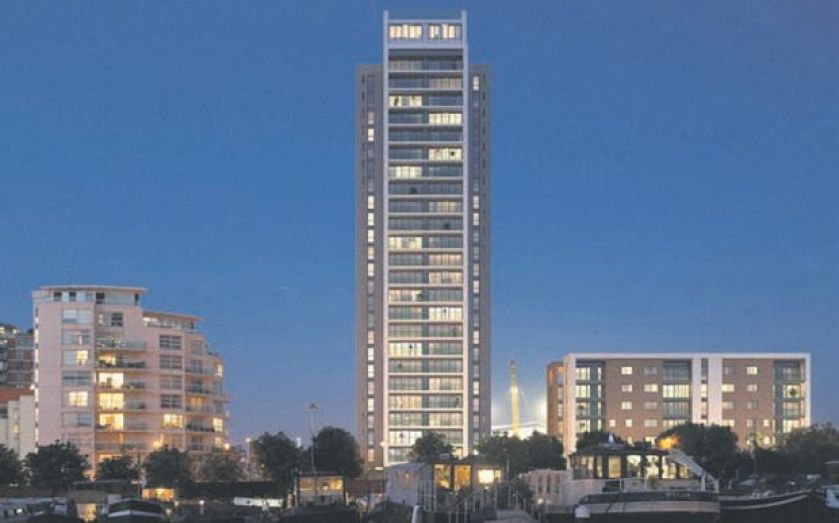 LONDON housebuilder Telford Homes yesterday announced it was pushing forward its construction plans, committing to build £1.1bn of new housing in the capital, a 25 per cent increase year-on-year.

Telford sold 600 homes in the six months to 30 September, more than its entire total in the previous financial year.

The company improved its first-half pre-tax profit to £9.4m, from a last year’s same period profit of £7.7m. Revenue was £65m, from £73.7m. The board said it was “very confident” of meeting market expectations for the year to 31 March 2015.

Its development ambitions include a 400-home scheme with social landlord Notting Hill.

Substantial growth in house prices over the past couple of years has helped to boost Telford, while it is not yet seeing the impact of construction costs growth, the company said in a trading statement.

The scaling-up of activity comes in the face of signs of a slowdown in parts of the capital’s housing market.

The number of high-end home sales has begun to drop off as buyers become concerned over fears of new property taxes, including the mansion tax.

Despite this, chief executive Jon Di-Stefano said the company was “developing in one of the most attractive but undersupplied property markets in the world”.