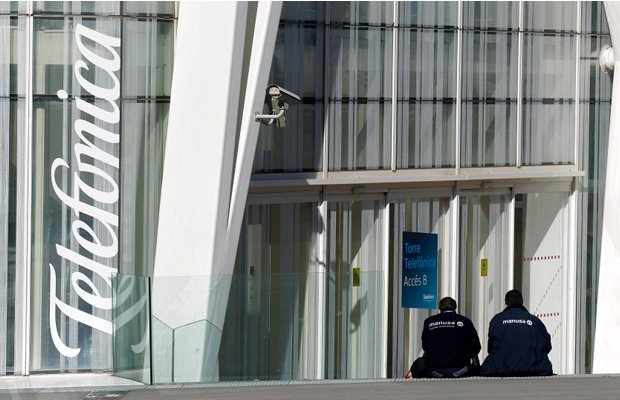 Telefonica Deutschland has confirmed it is in talks with Dutch telecoms company KPN to purchase German mobile operator E-Plus, although transactions are still being negotiated, according to a reporter for the Financial Times.

Telefonica had already said it was close to a deal in Germany and KPN said it was in talks about the sale of E-Plus, but neither party had confirmed the link.

It is thought the deal would be valued at around €16bn and could be announced as early as Monday. Telefonica could finance the purchase partly in equity and partly in cash.

However, any deal could face objection from the EU competition authority leading to concessions from both sides.

Citi analysts have estimated a merger could boost share prices by 32 per cent for KPN and 30 per cent for Telefonica.