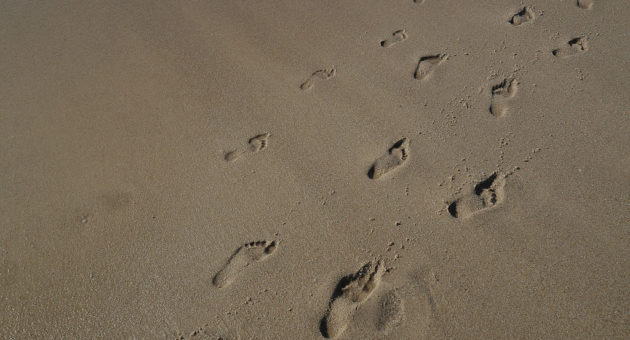 Amazon tops Linkedin list of top 10 companies to work for 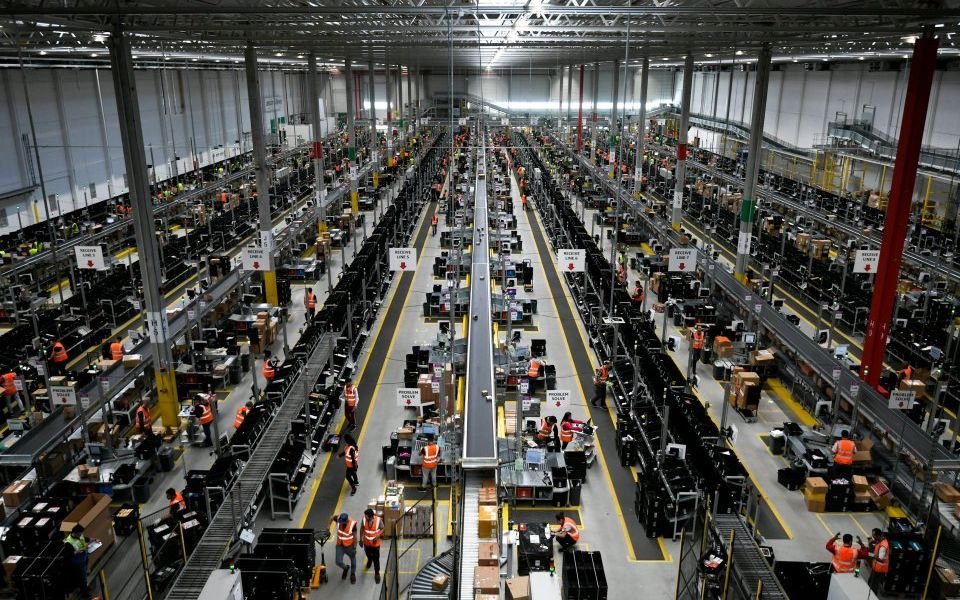 A list of the top 10 companies that are seen as most attractive for workers released by Linkedin this morning revealed a varied mix of preferences for job hunters in the UK.

Amazon, which recently raised wages after coming under criticism for employment practices and warehouse conditions, took the number one spot, with firms such as Bupa and BT also coming in the top 10.

However, in its "UK Top Companies 2019" list Linkedin found the overall results showed a preference for firmly established, UK-based companies in traditional industries, "as Brits long for stability amid political uncertainty".

The energy sector was prominent, with both BP and Shell making the list for the first time.

Britain’s retail sector also had a decent showing, with giants such as Sainsbury’s and Marks & Spencer both appearing on the list after a two and three year hiatus respectively.