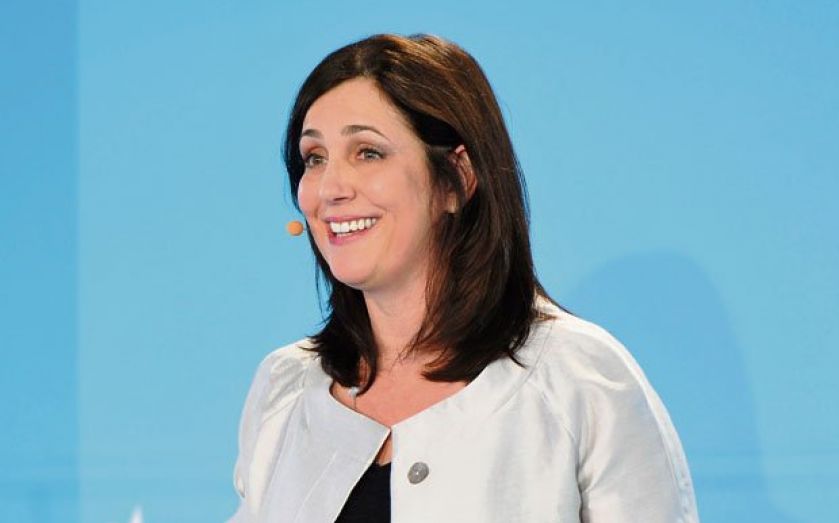 LONDON has reached parity with New York when it comes to opportunities for companies seeking to float, according to Tech City chief Joanna Shields, despite UK gaming giant King’s decision last month to list in the US.

“I think the conditions are right… I think we have parity. In many ways we’re competitively advantaged over the US now,” Shields told City A.M. referring to reforms such as the London Stock Exchange’s high growth segment.

On King’s decision to shun London, Shields said it was just a matter of timing.

“Their process began a long time ago, once the train has left the station those things tend to move in that direction. I would foresee in the future that there will be more companies who choose London.”

Today Tech City announced the first 25 companies to join its Future Fifty scheme to encourage high growth businesses to make their public offerings in the UK.