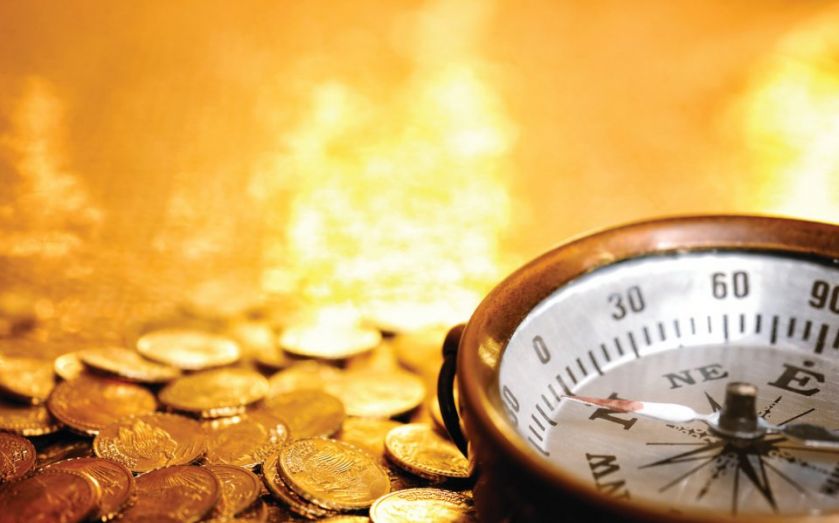 Transitional rules mean savers could have twice their annual allowance before April
Higher earners may have a golden opportunity to lock away more money tax-free in their pensions this year, before pension tax relief is cut next April.
Currently, people can put £40,000 of their earnings into a pension each year, without paying any tax. This is called an “annual allowance”. If that amount was taken as income – say, paid by an employer or received from dividends – it would be taxed at the individual’s highest rate.

The bad news is that from the next tax year starting in April 2016, the annual allowance is to be cut for people who pay the additional rate of tax – those with an income above £150,000. This has been dubbed “punishing” by industry figures, but may well be the first of many measures to cut tax relief on pensions.
From April next year, the annual allowance will be cut by £1 for each £2 earned over £150,000. It will taper down until it hits the new personal allowance level for higher earners, which is £10,000.
This £150,000 threshold is not just salary, it includes income from dividends, interest on savings and may include employer pension contributions. It is called an “adjusted income”, and will capture more than just those with jobs paying over £150,000.
“The government will reduce, on a sliding scale, the annual allowance for those with adjusted incomes over £150,000,” explains Martin Tilley of Dentons Pension Management. “The maximum reduction is £30,000 leaving an annual allowance of £10,000. So once the income is over £210,000 there is no further reduction.”
In figures, someone earning £160,000 will only be able to put £35,000 into a pension without paying tax. For a person earning £210,000, they will only be allowed to put £10,000 into their pension before tax.
Of course, anybody is free to contribute more to a pension, but this will have to come out of after-tax earnings. The tax-free allowance had been a real benefit, as it allowed people to keep a good portion of their earnings away from the tax man and put it straight into savings for retirement.

But there has been one other tweak to pensions rules which could represent an opportunity to save more tax-free into a pension.
A “pension input period” is the time over which a person can use their £40,000 allowance. But this varies depending on the individual; for some it runs from December to December, and for other people it is June to June. The government has decided to tighten this up. The pensions allowance will mirror the tax year, from April to April each year.
“Previously, pension input periods lasted a year but that start and end date varied from one individual to the next, sometimes dependent on when they first started paying into the scheme,” explains Tony Harris of Old Mutual Wealth.
“In order to achieve a uniform pension input period for all savers, the government has pressed reset, with everyone starting a new input period from 9 July 2015 to 6 April next year.”

This means there is a transitional period which  will allow people who have already used up their annual allowance to have an extra input period, where they can double up on pension contributions.
Some people could be saving £80,000 towards their pension this year without paying tax.
“What this means is that a saver who has an open input period, but has already maxed out their contributions, will now have a new window to make contributions up to the £40,000 annual allowance,” says Harris. “It will be the last chance for higher earners to benefit from tax relief on a £40,000 gross contribution, before the punishing reductions in the annual allowance kick-in next year.”

Another aspect to consider is that the £40,000 annual allowance can be carried forward from the previous three tax years. To work out how many extra contributions an individual can make, they must look up their records of how much has been contributed in previous years, and whether any part of the old annual allowance has been carried forward. “You will also need to know the dates of the pension input periods because this will determine which annual allowance they fall into,” says Claire Trott of Talbot and Muir.
Finally, tax-free pension contributions can only be as high as an individual’s annual salary. So in the event that any carry-forward from previous annual allowances, plus this extra window, are higher than this year’s adjusted income, the pension contributions will be limited to the level of annual income.

Higher earners who have got wind of this are already investigating, and some experts predict aggregate pension contributions will be higher than ever this year.
“From early conversations we are having with our clients, we are seeing a strong desire to maximise pension contributions in the current tax year. I suspect we will see record amounts paid into pensions before the next Budget, just in case [of further changes],” says Andrew Pennie of Intelligent Pensions.
It can be complicated to ascertain exactly who can benefit from this extra window for contributions, so it is best to leave it to a professional to look at one’s individual circumstances.  “The rule changes are complicated but it is well-worth speaking to a financial adviser if you believe you may be eligible to make additional contributions,” says Harris.

The government is currently consulting on pension tax relief, and is expected to present the results of its findings alongside some new rules in the March 2016 Budget.
Further limitations to tax-free pension contributions are possible. “The Treasury sent a clear sign they are looking to reduce the cost of pension tax relief,” says Pennie.