Tandem digital bank granted licence by the Bank of England 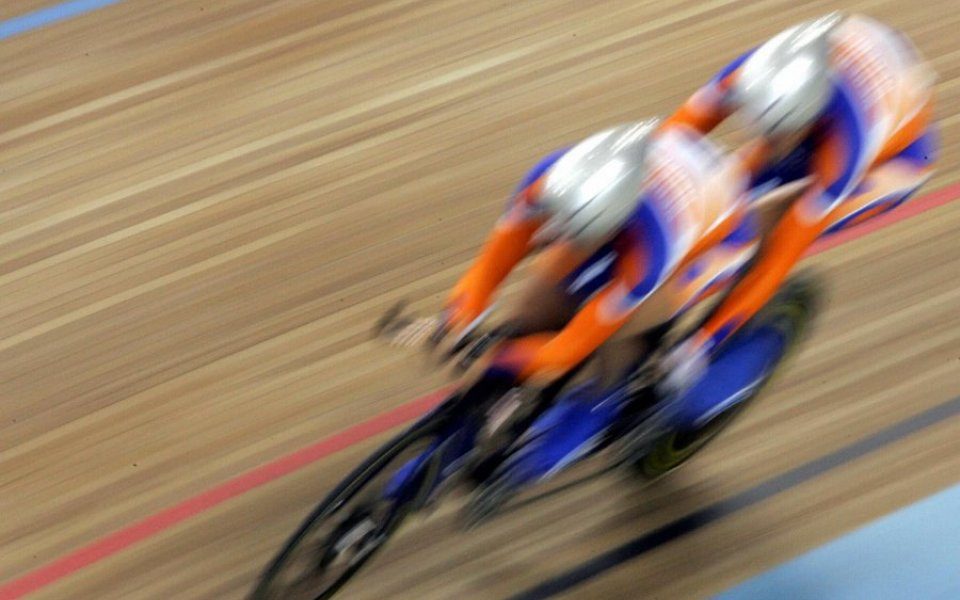 Another digital bank is has been granted a licence to operate in the UK.

Tandem, a digital retail bank, has been given its licence by the Bank of England and will now begin the process of constructing its technology platform and meeting capital requirements.

The new bank has recently been recruiting from some of Britain’s established players.

Michael Amato, a non-executive director of Santander UK and former Williams & Glyn John Maltby joined the bank’s board in November.

Tandem founder Ricky Knox told City A.M. at the time that Tandem had made "a lot of great hires.”

The banking industry is seeing an influx of new banks coming onto the scene, following the launch of Metro Bank in London in 2010.

At the time Metro was the first new retail bank in the UK for 150 years.

There are now around 20 banks in pre-application stage discussion with the Bank of England for a high street lending licence.

However, typically only one in three of these eventually make a formal application.

The government has set a target to bring 15 new banks to the high street over the next five years.

There has been sustained government pressure on the high street banking market to become more competitive in recent years, however little progress has been made.

A push to encourage account switching has had a limited impact, although plans to introduce a price comparison tool into the industry will go live next year.

Earlier this year the Competition and Markets Authority ruled out ending “free” if in-credit banking.