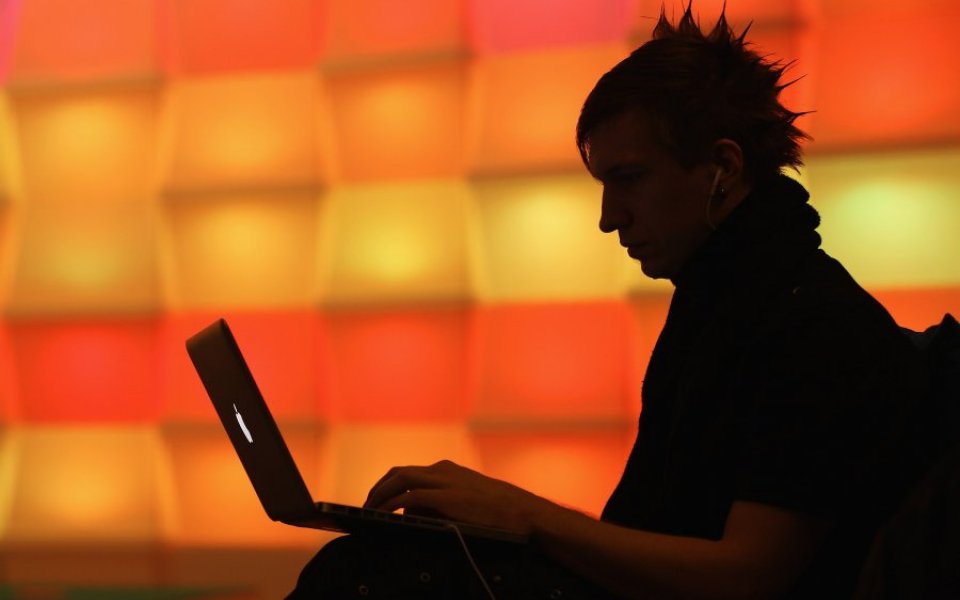 TalkTalk shares rose six per cent to 234p in the first minutes of trading this morning, after it lowered its estimate of the number of people affected by last month's hack to less than 157,000 people.

In conjunction with the police, the telecoms giant said it now believed just 15,656 bank account numbers and sort codes were accessed. In total, 28,000 "obscured credit and debit card numbers" were accessed, but "cannot be used for financial transactions, and were 'orphaned', meaning that customers cannot be identified by the stolen data".

All customers who have had financial details accessed have now been contacted by TalkTalk, and offered advice on how to keep themselves safe.

The financial information accessed cannot on its own lead to financial loss.

"Our ongoing forensic analysis of the site confirms that the scale of the attack was much more limited than initially suspected, and we can confirm that only four per cent of TalkTalk customers have any sensitive personal data at risk," the company said this morning.

"However, we continue to advise customers to be vigilant, and to take all precautions possible to protect themselves from scam phone calls and emails."

​This is the second time the company has revised its figure, although it reduces it significantly from the 1.2m it said had been hacked. Originally it was thought that around four million people were affected.

TalkTalk acknowledged that it had perhaps jumped the gun on its first announcement, but insisted it was the right thing to do.

"It was a difficult decision to notify all our customers of the risk before we could establish the real extent of any data loss," the firm, headed by Dido Harding said. "We believe we had a responsibility to warn customers ahead of having the clarity we are finally able to give today."

Four people – including three teenagers – have been arrested in connection with the attack, which took place on 21 October.