Systemiq CFO, Andrew Morrow CA, on why accountants play a crucial role in tackling the planet’s most urgent challenges

Christian Koch
Christian Koch is a journalist and editor who writes about business, culture and societal trends for magazines and newspapers such as the Evening Standard, the Sunday Times and the Independent. 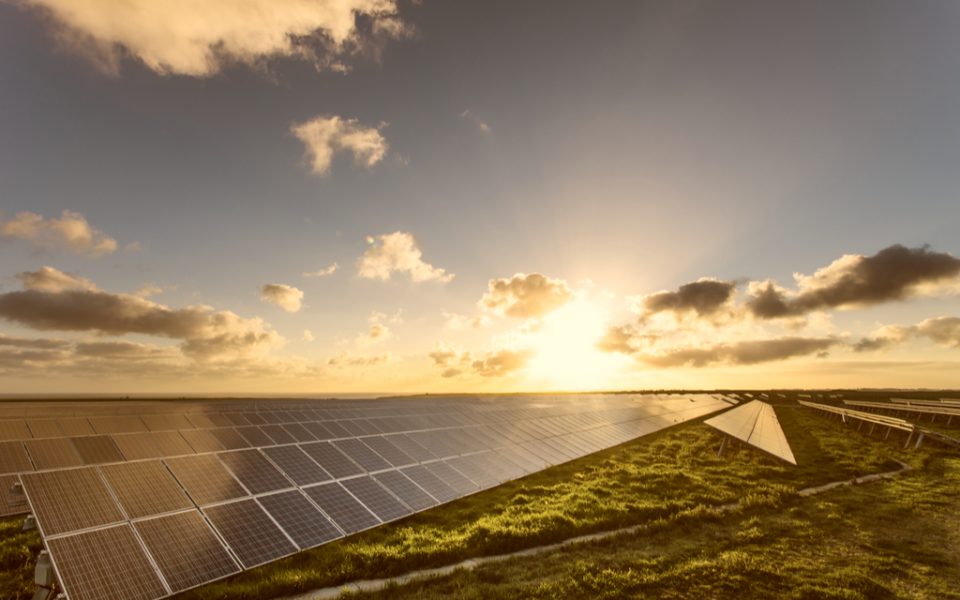 Back in 2018, systems change company Systemiq took representatives of two multinational food giants to Muncar, a coastal community on the eastern tip of Java, Indonesia. Down by the ocean’s edge, a once-sandy beach was now swallowed up by a grungy tsunami of plastic waste: bags, bottles and bygone brooms crunching beneath the executives’ feet.

As Systemiq’s Chief Financial Officer Andrew Morrow CA recalls, “We pointed out bits of plastic and said, ‘See that whole section there? That’s yours’ and ‘Those bottles are yours too’. They were stunned by the sheer volume of plastic waste on the beach, and agreed that it had to be addressed.”

Persuading big business to take up the sustainability fight is central to what Systemiq (pronounced ‘systemic’) does. It describes itself as a “systems change” company, which broadly means transforming the processes of large-scale systems (governments, corporations, international policy and economic models) to produce a new, greener future. To achieve its ambitions, Systemiq collaborates with an array of big-league stakeholders (national governments, international bodies and an array of global corporates such as Walmart) by establishing global coalitions, consultancy work and investments. And it does so by framing sustainability as a financial opportunity.

“As a profitable investor market, sustainability is under-tapped” says Morrow, who joined the company in 2018. “Operating a business sustainably can be as profitable, if not more so, than the status quo. We recently worked with a major UK bank – its sustainability-focused fund had outperformed every other fund because it’s such a growth sector.”

Indeed, a report published by Systemiq noted that the growth of net-zero economies in the 2020s could create more than 35 million jobs globally. Switching to sustainable ventures can also result in significant savings, as highlighted by Systemiq and Borealis’s Project Stop, one of more than 300 projects undertaken in the past five years. As well as preventing 8,123 tonnes of waste from polluting the environment by the end of 2020, its circular waste management systems have generated more than 160 jobs. Last year, an analysis from Systemiq and Pew Charitable Trusts, published in the peer-reviewed journal Science, showed a transformation of the current plastics systems to one that is circular and sustainable could yield $70bn (£50bn) over the next 20 years – and create 700,000 jobs.

To achieve its ambitions, Systemiq builds coalitions with key stakeholders. The company is currently partnered in several sustainability-focused alliances, such as the Food and Land Use Coalition, the Energy Transitions Commission and the Blended Finance Taskforce, with the hope that such collective action could spur change. “Many companies have signed up for targets such as being carbon-neutral by 2030, which is great, but these coalitions require them to sign up for specific actions,” says Morrow. “Suddenly, you get several players making a commitment at once. When you have a lot of big players moving in the same direction at the same time, ideally the rest of the industry will follow.”

Systemiq uses its powers of persuasion at grass-roots level too, as evinced by its work creating “rainforest-based economies”. It has offices in Indonesia and, since 2020, Brazil: despite massive deforestation, both countries still have vital potential for nature-based solutions to climate change. “It’s about supporting the people who live on the fringes of rainforests to derive a living from the rainforest itself, by growing forest-friendly crops or sustainable logging,” explains Morrow. “It gives them an economic incentive not to sell to unsustainable producers who would raze the rainforest and turn it into plantations.”

Another key strand of Systemiq’s work is consulting for and advising governments, businesses and financial institutions. Investments are also integral to its strategy. The company has helped finance ventures ranging from blockchain energy trading platform Electron to Sobi, which sells timber from sustainably managed forests. An investment in ZeroAvia – which is developing hydrogen-based technology with the aim of replacing carbon-emitting jet fuels – helped the start-up secure a £2.7m grant from the UK government.

As a CA working in sustainability, Morrow notes jobs “aren’t just about number-crunching. My role focuses on risk control… ensuring our projects are contractually set up and with strong governance.” He also predicts the rise of ESG reporting will give others the perfect opportunity to thrive in the coming years.

“A balance sheet isn’t just a page of numbers: it represents real assets and liabilities,” he says. “You can take that skillset and apply it to impact measurement or greenhouse gas accounting. Accountancy doesn’t just have to be about money, it could be measuring greenhouse gases, tonnes of plastic or impact return on assets deployed rather than monetary return. There are so many ways a CA’s analytical mindset can add value.”

Full-scale systems change won’t happen overnight; Systemiq fully expects to encounter obstacles. Morrow says the “short-term view of shareholder value” of some companies could be an issue. Yet he sees a growing momentum driving businesses and governments alike towards sustainability. “At the start of the pandemic, I was worried many companies would turn the tap off what they considered a nice-to-have,” he says. “Now, partly because of it, it’s the opposite: they’re considering sustainability at the very core of what they do. Once the market realises the economic opportunities in sustainability, there should no longer have to be a trade-off between purpose and profits.”