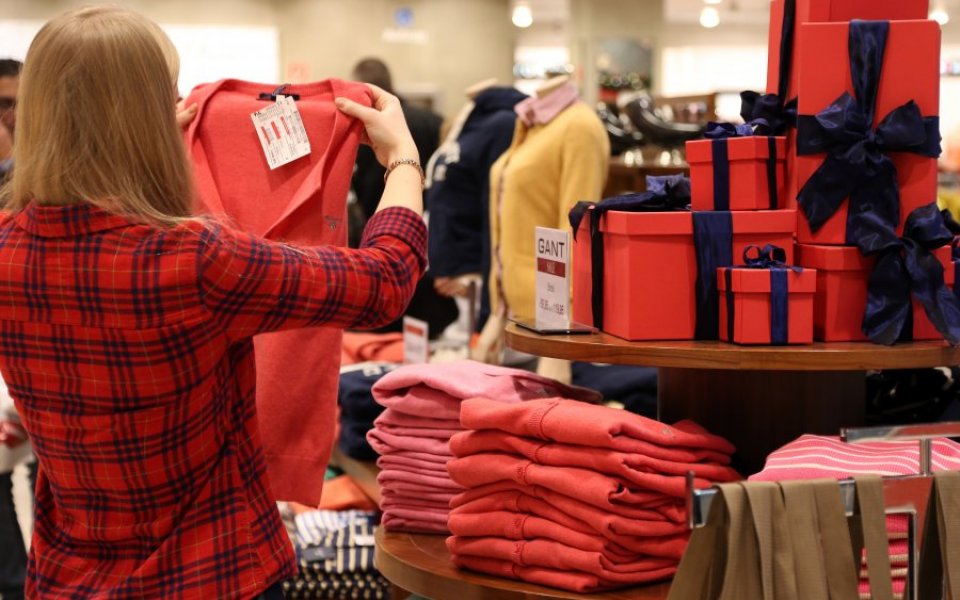 The holiday season is a time for cheer, but it’s also a time for scepticism, impulse decisions and stress, if new figures are to be believed.

More than half of Britons feel that they’re more likely to be ripped off when buying Christmas presents, according to the study by Trustpilot, a global online review community.

The report also found that about 36 per cent of Brits feel "desperate" when buying gifts for the holidays, while 56 per cent said the stress causes them to buy from a retailer they’ve never had experience with before.

James Westlake, UK country head at Trustpilot, said: “Christmas can be a stressful time for shoppers, which makes it a much bigger problem when things go wrong. Customers are on edge, doing a lot more shopping than usual and they’ve got a hard deadline to work to.”

The survey also found bad customer service is the top cause of negative reviews, at 65 per cent. But the majority of shoppers would come crawling back to that retailer again, despite leaving a negative review – as long as the company compensated them again in some way, usually through a discount, freebie or refund.

Westlake said: “Mistakes will happen, particularly at busy, stressful times like Christmas, but it’s how retailers deal with them that counts.”

The findings were collected from an online poll that surveyed 2,000 adults in the UK throughout December.