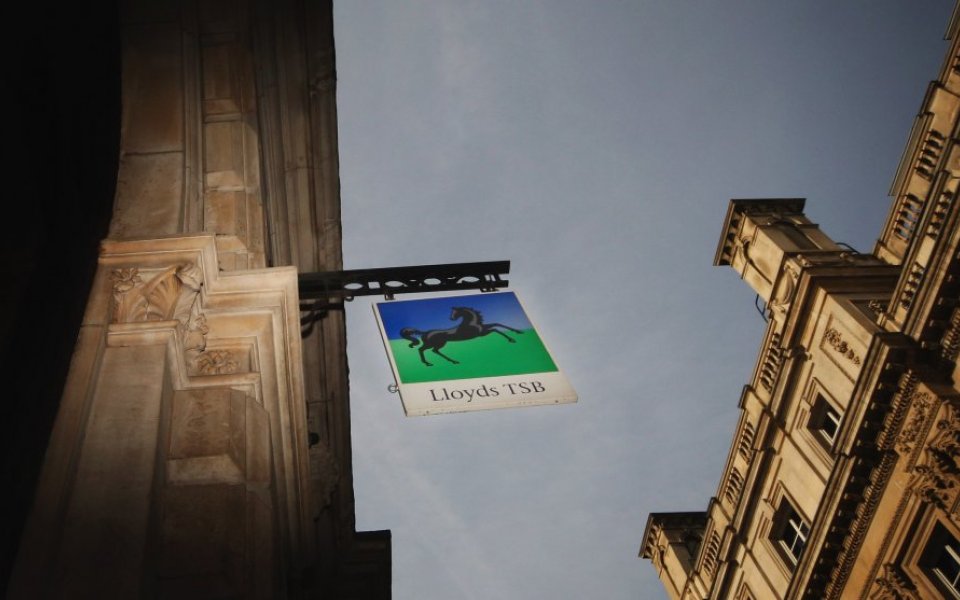 Lloyds Banking Group shares leaped this morning as it hiked its dividend – but more PPI charges dented its pre-tax profits.

Lloyds said underlying profits rose five per cent on last year to £8.1bn in 2015, while total income rose one per cent  to £17.6bn.

Shares in the bank jumped 9.5 per cent as the market opened, to 68p.

Like other lenders, Lloyds has been hit by heavy selloffs this year – but the fact it was able to hike its dividend to more than 2p per share may nonetheless help chief executive Antonio Horta-Osorio to convince George Osborne the bank, which is still partly owned by the government, is strong enough to fully privatise.

In January Osborne called a temporary halt to any further selloffs of Lloyds shares, saying the next tranche, which was expected to raise £2bn for the Treasury, will only be sold off "when turbulent markets have calmed down". And while Lloyds is looking strong, those PPI provisions may continue to be the albatross around Lloyds' neck.

"This is reflected in strong employment levels, reduced levels of household and corporate indebtedness, and increased house prices, amongst other things, which provide a positive backdrop and underpin the group's future prospects," it added, hopefully. 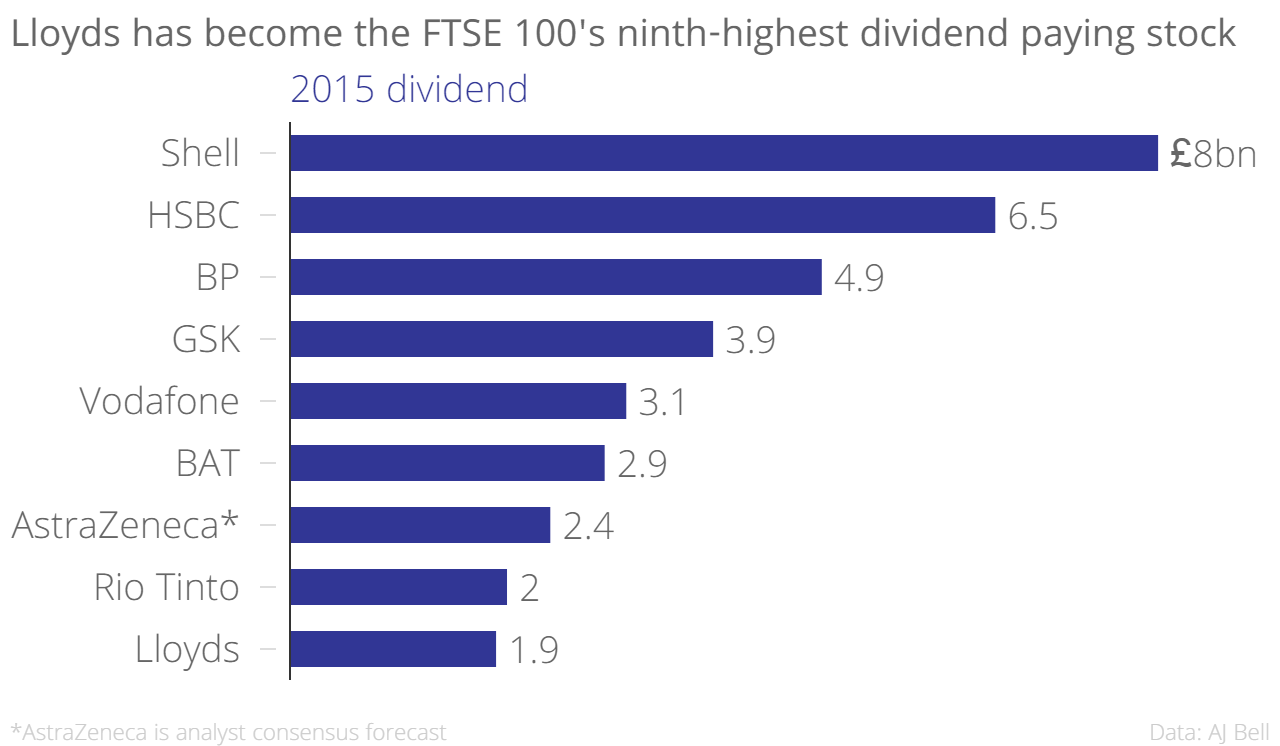 We made a strong start in 2015 to the next phase of our strategy and have delivered a robust financial performance, enabling increased dividend payments. Our differentiated, UK focused, retail and commercial business model continues to deliver, with our financial strength, cost leadership and lower risk focus positioning us well in the face of current market uncertainty. We remain confident in our ability to become the best bank for customers and shareholders, while continuing to support the economy and helping Britain prosper.

It isn't an easy time to be a lender – and while Lloyds continues to show strength, PPI remains its albatross.
[charts-share-price id="104"]