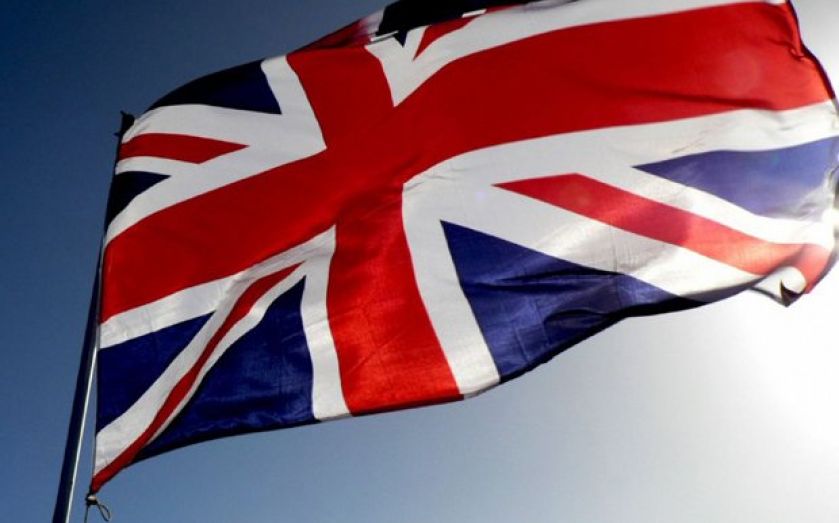 THE UK recorded the strongest export growth in the European Union last year, and outstripped every other large economy by a wide margin, according to official figures released yesterday. UK exports surged 11 per cent to €407.9bn (£341.97bn) over the year, while imports dropped eight per cent. In comparison, Germany’s exports stayed flat and France’s dropped by 0.1 per cent. The figures also showed that the euro area has trade surplus in goods this January, with a fall in imports driving the move from the deficit recorded early last year. The currency bloc had a relatively narrow surplus of €900m in the first month of the year, compared to January 2013, when the deficit in goods traded was €5.4bn. However, the rising surplus is largely driven by a decline in imports, not export growth. Outward trade rose from €146.3bn to €147.7bn in the same 12 month period, a one per cent increase, but inward purchases dropped three per cent to €146.8bn. “We expect the Eurozone growth re-balancing to continue with more domestic demand; but today’s international trade does not show evidence of this. Eurozone growth is still dependent upon exports which are threatened by the emerging market turmoil and the currency appreciation,” said BNP Paribas economist Dominique Barbet. “The contraction of imports points to them declining, thus implying a lack of domestic demand momentum across the Eurozone,” he added. Yesterday’s Eurostat release also gives a more comprehensive breakdown of 2013’s trade picture, showing that the wider European Union’s balance of trade owes a lot to the decline of energy imports. The trade deficit for energy products fell to €381.6bn in 2013, a significant drop from €422.7bn during the previous year. A major survey of German investor confidence also released yesterday suggested that the crisis in Crimea is weighing heavily on economic sentiment. The sentiment part of the index dropped back below 50 for the first time since September. Russia is a major gas supplier to Germany, and the threat of trade sanctions may have worried markets. “The stand-off between Russia and the west may have a mildly dampening impact on Germany’s investment climate. Beyond the probably minor impact of western sanctions and potential Russian retaliation, this could hurt German growth a bit at least temporarily,” said Christian Schulz of Berenberg.