Surge in profits for Berkeley as housing booms 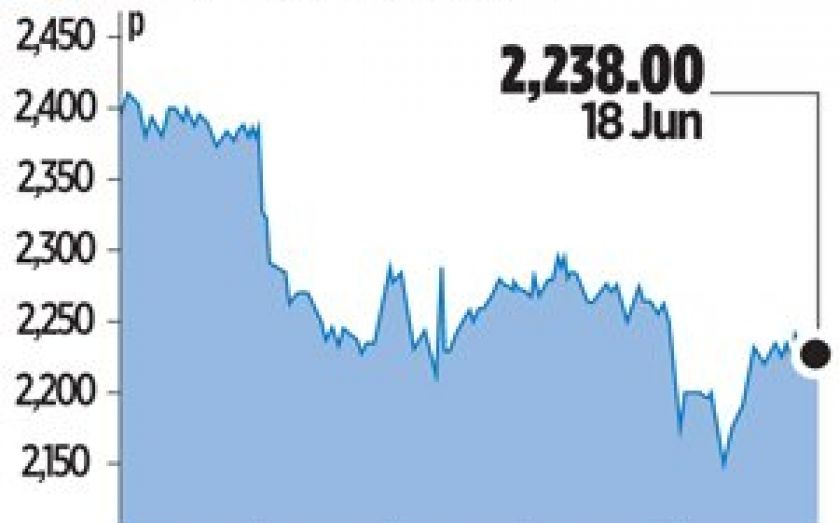 HOUSE builder Berkeley’s pre-tax profits rocketed upwards in the year to the end of April, soaring by 40 per cent as the housing market rapidly picked up strength. Profit after tax rose by £83.2m, a boost of 39.7 per cent on the prior year, bringing the total for the year to £292.9m, and earnings per share increased from £1.60 to £2.22. The network operates mostly in London and the south east, where the housing market’s recovery has been fastest. Prices swelled by 18.7 per cent in London during the year to April, the same period as Berkeley’s results cover. Prices rose by 8.9 per cent in the south east in the same period, the second-highest increase of any region. In total, the group sold 3,742 new houses at an average price of £423,000, meaning that they have now recorded more than 15,000 transactions during the last five years. Despite the very strong results, Berkeley’s share price dipped by five per cent during the day and closed 1.02 per cent down at 2,238p. The firm noted the looming likelihood of higher market interest rates as a potential risk both for their own financing and for the health of the housing market. Berkeley chairman Tom Pidgley said the firm “remains alert to the inherently cyclical nature of the property market and the uncertainty surrounding future tax policy and political decision-making.” He added: “Provided any future increases in interest rates or regulation of mortgages are matched with future wages growth as the economy expands, the prospects for the housing market remain positive.”