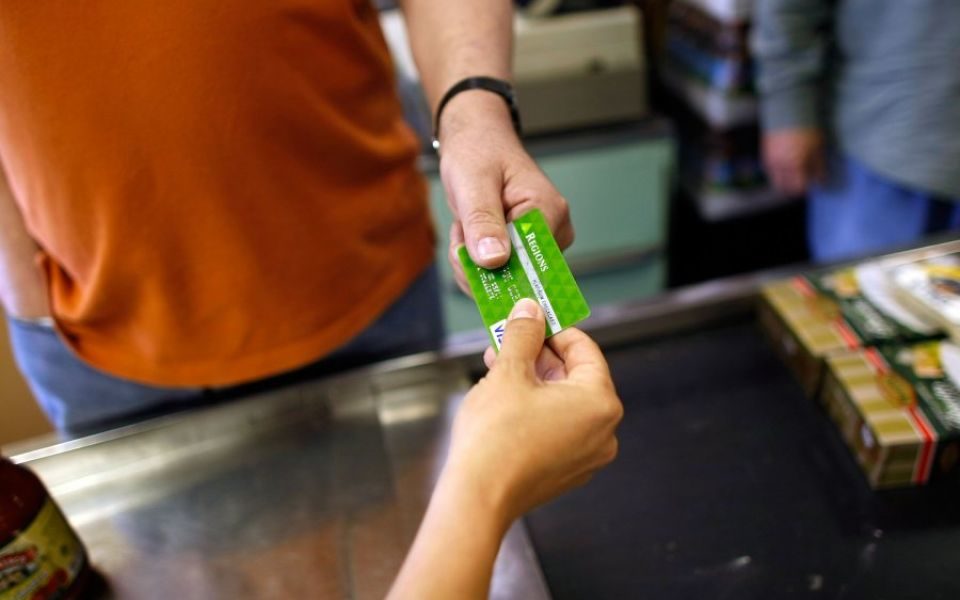 Consumer spending returned to growth in January thanks to increased purchases of essentials, but high street retailers continue to feel the strain.

Spending rose 2.9 per cent year-on-year last month thanks to a strong performance from supermarkets, which saw their highest rate of growth since April 2017 at 6.8 per cent, according to data from Barclaycard.

But the boost in sales for essential items masked the ongoing challenges for retailers, as clothing and department store spending both suffered their fourth consecutive month of decline.

The contraction comes despite the January sales, which have traditionally given retailers a boost at the start of the year.

But the rise of Black Friday discounting and a shift to online shopping mean brick-and-mortar stores can no longer rely on a surge in sales during January.

Over half of UK adults say the January sales are less important to them than they were two or three years ago, the research revealed.

Retailers will also be unsettled by the ongoing uncertainty in the run-up to Brexit, with overall consumer confidence in the UK economy falling to 30 per cent, according to a survey by Longitude Research.

Read more: Oddbins falls into administration for the second time in eight years

“Looking forward, consumers will continue to prioritise value for money, especially as many have concerns about potential price increases on everyday essentials.”