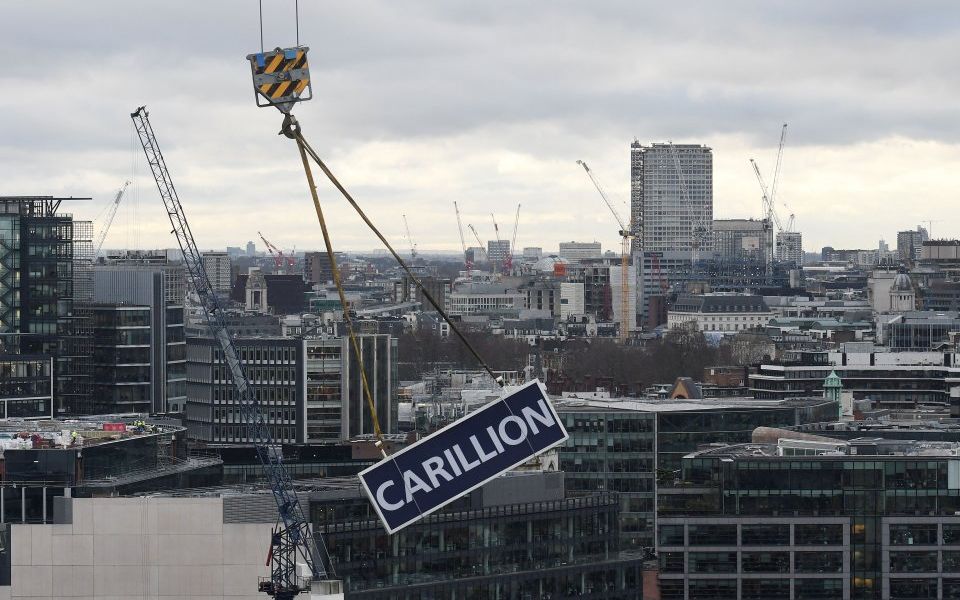 Scandal-hit KPMG has admitted to misconduct over compliance reports made for a unit of the Bank of New York (BNY) Mellon Group in another fresh embarrassment for one of the Big Four accountancy firms.

The UK’s accountancy watchdog said today that KPMG and one of its partners Richard Hinton accepted they had fallen short of standards when looking at custody relationships maintained by the BNY Mellon Group in 2011.

Following its decision to launch an investigation in 2015, the FRC said today that it will conclude the probe with a disciplinary tribunal that will be convened to decide what sanctions should be imposed.

It is the latest sign of a crackdown by the Financial Reporting Council (FRC) on Britain’s beancounters, which have come under increasing scrutiny over the last 12 months for a series of alleged misconducts and accountancy blunders.

Late last month KPMG was slapped with a £2.1m fine from the FRC over its audit of fashion retailer Ted Baker.

Meanwhile, PwC was hit with a record £10m fine from the FRC earlier in the summer over its auditing of BHS and Taveta Group.

Carillion’s collapse at the beginning of the year also dealt a huge blow to the reputation of the Big Four firms, all of which were in some way involved in working with the embattled construction company before its demise.

In the wake of Carillion’s collapse MPs demanded that the firms be referred to competition authorities for a potential break-up following Carillion’s collapse, and in June the FRC revealed it was taking recommendations to impose much bigger penalties for serious misdeeds by the world’s biggest accountants.

Tougher steps to curtail the wrongdoings of accountancy firms by the FRC comes after the watchdog faced several critcism from MPs for being too slow to take on the Big Four over a series of auditing scandals.