● The UK is expected to be the fastest-growing advanced economy again this year. The Office for Budget Responsibility (OBR) expects the economy to grow by 2.4 per cent in 2015 after three per cent growth in 2014.
● This is lower than the 2.5 per cent forecast for 2015 back in March, but growth in 2017 and 2018 has been revised upward to 2.4 per cent in each year from 2.3 per cent previously.
● Unemployment is currently 5.5 per cent, according to the latest data from the Office for National Statistics. It is predicted to fall to 5.4 per this year and 5.1 per cent next year. It is a slower decline than over the last 18 months, which saw unemployment fall rapidly from 7.2 per cent to 5.5 per cent.
● There are currently a record number of people in employment at 31.05m – 425,000 more than a year ago. The number of people out of work but looking for a job is 1.81m, 349,000 fewer than a year ago.
● The chancellor claimed that 2m jobs had been created under the coalition. 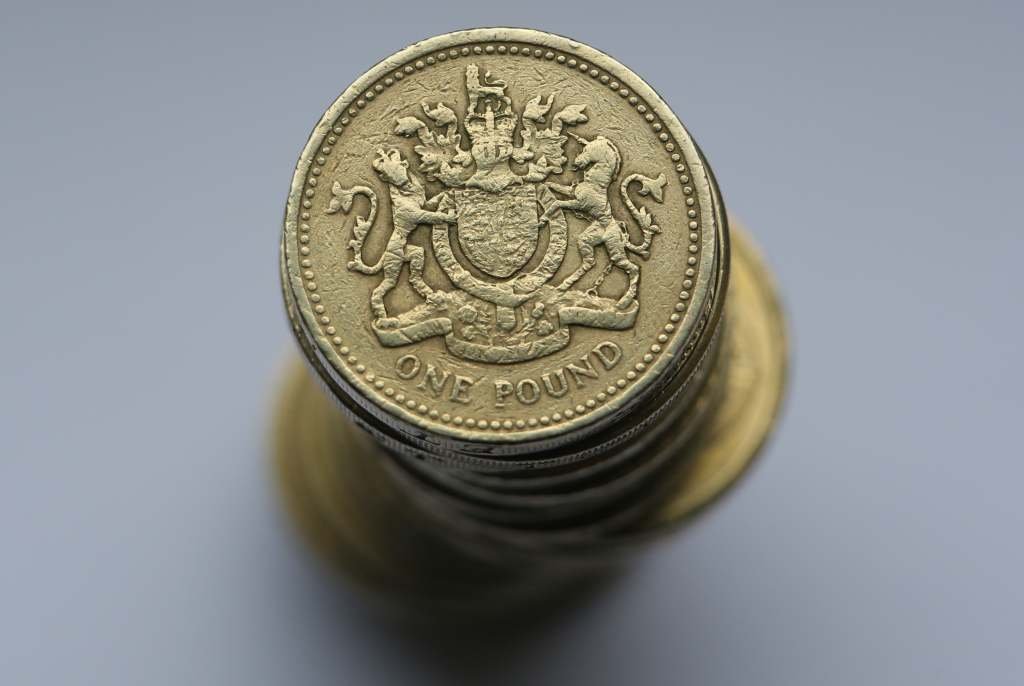 ● Individuals to be offered a family home allowance from 2017-18 so they can pass their home on to children and grandchildren after death.
● The allowance will be added to the existing £325,000 inheritance tax threshold, pushing total tax-free allowance for spouses or civil partners up to £1m by 2020.
● Threshold for those paying 40 per cent tax to be increased to £43,000 in 2016-17.
● The tax-free personal allowance – how much people can earn before they start paying income tax – will be increased from £10,600 in 2015-16 to £11,000 in April 2016.
● Osborne also wants that to increase to £12,500 by 2020, by which time he aims to exempt people working 30 hours a week on the minimum wage from paying income tax at all.
● The government will clamp down on non-doms, abolishing permanent non-dom status. The changes will raise £1.5bn in cash for the exchequer, and come in to affect in 2017.
● An additional £36m is to be invested over five years from 2016 to tackle serious non-compliance by trusts, pension schemes and non-domiciled individuals.
● Investors to be given a new £5,000 tax-free dividend allowance from April 2016.

● Corporation tax is being dropped down steadily from 20 per cent to 19 per cent in 2017, and then to 18 per cent in 2020, benefiting over a million businesses.
●The annual investment allowance, which has previously been increased temporarily, will be set permanently at £200,000 from January 2016, meaning businesses can deduct the full value of certain items, including equipment and machinery, up to a total value of £200,000 from their profits before tax. This helps them with cash flow because it means the full tax relief is given in the year items are purchased, rather than over several years.
● Three million new apprenticeships will be created by 2020, funded by a levy on large employers. Firms that are committed to training will be able to get back more than they put in.
● A cap on charges imposed by claims management companies and an increase in insurance premium tax, from six per cent to 9.5 per cent, will come into force­­­­­­­ from November.

● Rents for social housing will be reduced by one per cent a year for four years.
● Social housing tenants on higher incomes (over £40,000 in London and over £30,000 outside London) will be required to pay market rate, or near market rate, rents. The current earnings cap is £60,000.
● Mortgage interest relief on buy-to-let homes has been cut to the basic rate of income tax, which currently stands at 20 per cent.  The restriction will be phased-in over the course of four years, starting in April 2017.
● Tax relief for homeowners who rent out a room has been increased to £7,500 per year compared to £4,250 previously.
● Tax relief for buy-to-let landlords will drop from current levels (40 or 45 per cent) to 20 per cent from April 2020.

● Tax-free pension contributions for those earning £150,000 plus to be cut from April 2016.
● The government is consulting on whether there is a case for reforming pensions tax relief to strengthen incentives to savers, or whether the current system should be kept as it is.

● The government will introduce a new vehicle excise duty (VED) banding system for cars registered on or after 1 April 2017.
● The new bands will be pegged to emissions and 95 per cent of car owners will pay £140 a year.
● Revenues from the updated VED  will be paid into the Roads Fund from 2020-21

● The bank levy rate is to be gradually reduced over the next six years.
● A new eight per cent surcharge on bank profits will be introduced from 2016.

● The NHS will receive a further £8bn by 2020, in addition to the £2bn already announced at the Autumn Statement last year.
● Maintenance loan support will rise for students from low and middle income backgrounds up to £8,200 a year studying away from home, outside London.
● Student maintenance grants are to be replaced with loans from 2016-17, which are to be paid back once people earn more than £21,000 a year.

● The fuel duty was frozen again.
● The Climate Change Levy exemption for renewable electricity is to be removed from 1 August.
● Building on action set out in the March Budget 2015, the government will expand the North Sea investment and cluster area allowances to include additional activities which aim to maximise economic recovery.
● The government will also bring forward proposals for a sovereign wealth fund for communities that host shale gas development.

● The government will allocate up to £10m to the broadband programme in the south west, commencing April 2016. This fund will be available for local projects to bid into, with priority given to those delivering ultrafast speeds of 100mbps and above.
● Six new Next Stage Digital Economy Centres are to be created at UCL, Swansea, Newcastle, Nottingham, York and Bath, using an investment of £23m.

● The government is to spend two per cent of GDP on defence every year in order to meet its Nato target.
● A new £1.5bn Joint Security Fund for investment in military and intelligence agencies is to be created by 2020.
●  The government has committed nearly £70m of banking fines over the next five years to support military charities and other  causes – ex-Service men and women from the Commonwealth who have served The Crown and are now in need are to be given £5m.
● Recipients of the Victoria Cross and George Cross military awards will see annual pension annuities rise from £2,129 to £10,000.
● The government will also use £1m of this funding to construct a new memorial to commemorate UK victims of terrorism overseas.
● The number of Cadet Units in state schools will be increased to 500 by 2020, with £50m from bank fines.

● Transport for the North is to be established as a statutory body with statutory duties, and granted £30m of funding.
● Control over fire services, planning and children’s services are to be handed to consortium of 10 councils in Greater Manchester.
● The government is looking at extending Mersey Gateway bridge toll discounts to residents of Chester West & Chester and Warrington, with final decisions to be made in early 2016.
● Over £2bn of additional spending power will be granted to Northern Ireland as part of the Stormont House Agreement, if the parties deliver on their commitments.
● Midlands Connect is to be provided with £5m of funding to help develop its transport strategy for the region.

● The government made £12bn of welfare cuts.
● The automatic entitlement to housing benefit for 18-to-21-year-olds will be eliminated.
● Employment and Support Allowance is to be reduced with the aim of bringing it more in line with Job Seekers’ Allowance.
● Working-age benefits will be frozen for four years from 2016, a move that is forecast to save £4bn a year by 2020.
● From April 2016, the government will reduce the level of earnings at which a household’s tax credits and Universal Credit award starts to be withdrawn for every extra pound earned. The income threshold will be reduced from £6,420 to £3,850.
● Support for families through tax credits will be limited to two children.