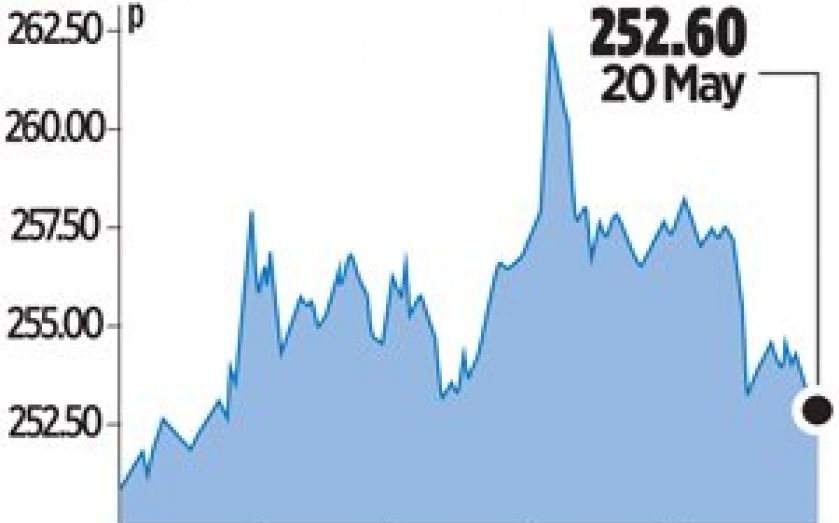 SCANDAL-STRUCK outsourcing firm G4S has lost its third UK boss in two years, with Eddie Aston leaving after just over six months in the role.The FTSE 100 company refused to say why Aston, who joined from Deutsche Post DHL last year, had departed.G4S has appointed Peter Neden, regional president of UK & Ireland, to replace Aston on an interim basis before it finds a permanent replacement.G4S has struggled to recover its reputation after a high-profile fraud probe into its electronic tagging work, which followed a series of gaffes that included the botched handling of security at the London Olympics in 2012.G4S overhauled its management team last year at the height of the scandal, replacing Nick Buckles with Ashley Almanza to steer the company into a new era.The firm agreed to repay £108.9m to the UK government in March after overcharging on an electronic monitoring contract.The tide seemed to be turning, as last month the government said it welcomed G4S’s corporate overhaul plan and that it “represents the right direction of travel to meet our expectations as a customer”, giving the company the green light to win new government work.Its first-quarter results earlier this month showed a 4.8 per cent rise in revenues, thanks to strong growth in emerging markets, although revenues from developed markets were flat.G4S operates in 120 countries globally with 618,000 employees. The UK represents 22 per cent of group sales. Shares in G4S closed two per cent lower yesterday.