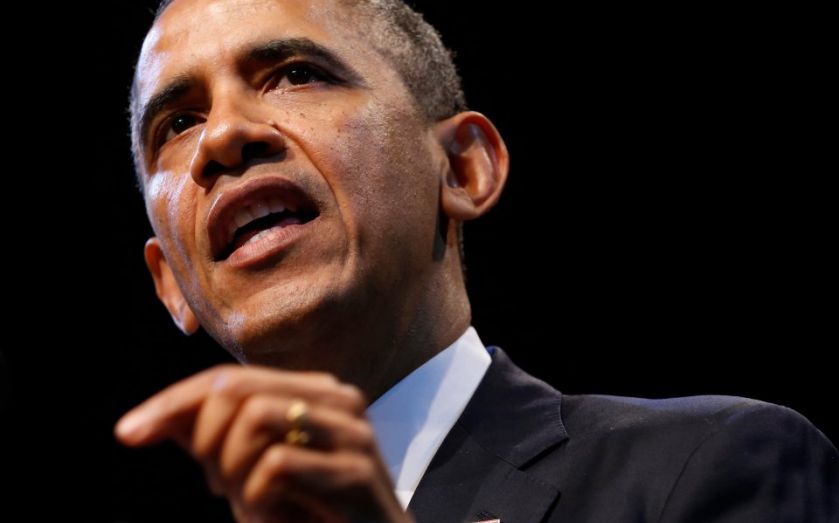 A MERE two hours after Osborne claimed the UK was the fastest growing Western economy, official figures from the US proved him wrong.

The Commerce Department’s latest revision to its third quarter GDP figure showed that the US economy grew 0.9 per cent in the three months to the end of September compared to the previous quarter.

The revision means the US economy is growing at a 3.6 per cent annual rate, up from the 2.8 per cent initially reported,

It was the biggest gain since the first quarter of 2012, and immediately rendered Osborne’s Autumn Statement claim that Britain was “currently growing faster than any other major advanced economy” untrue.

The jump in US GDP marked the biggest gain since the first quarter of 2012, but the upward revision was mainly driven by a big jump in businesses restocking their inventories, the Commerce Department said.

The pace of growth in consumer spending – which accounts for about two-thirds of US economic activity – slowed from the previous quarter.

Consumer spending grew at a revised annual pace of 1.4 per cent, down from 1.8 per cent in the April-to-June period and the slowest rate since late 2009.

“As the bloated level of inventory is worked off, we are likely to see a much softer performance in growth in the fourth quarter,” said Millan Mulraine, senior economist at TD Securities in New York.

Businesses accumulated $116.5bn worth of inventories during the quarter, the most since the first quarter of 1998, according to yesterday’s official figures.