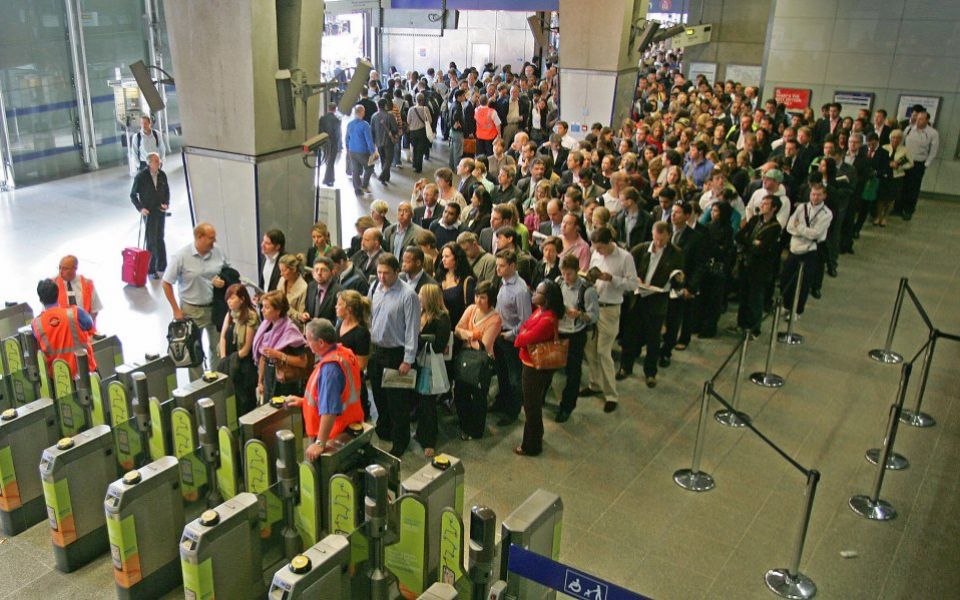 The Central Line is out of action today due to industrial action, with the strikes affecting the Waterloo & City Line too.

The 24-hour strike will continue until mid-morning Saturday, leaving commuters to rethink their journeys into work today. There will be no Night Tube on the Central Line either.

Transport for London (TfL) has warned that the Central Line is suspended, with strikes suspending the Waterloo & City Line from 9.55am.

However, the operator said as of 9.30am it was running trains between Ealing Broadway and White City and between Woodford and Liverpool Street on the Central Line, though they are running with severe delays.

Meanwhile there is no service between Barking and Gospel Oak on the Overground due to a signal failure.

Aslef, the union that called the Tube strike, blamed a “breakdown” in relations with TfL.

“Despite our best efforts, we were unable to make real progress at Acas talks on the Central Line dispute today,” Finn Brennan, Aslef’s Underground organiser, said yesterday. “Management still refuse to move on the key issues in this dispute.”

He said drivers being forced to work overtime and unsafe working practices are at the centre of the latest dispute.

Nigel Holness, director of network operations for London Underground, said: “I am disappointed that Aslef has chosen to go ahead with this needless strike action, despite positive discussions over recent days.

"In those discussions we have made good progress on resolving most of their issues, but have not been able to agree on the reinstatement of a train driver who was dismissed for a serious breach of our safety regulations.

"The safety of our customers and staff is paramount and something we will never compromise. We remain open for discussions on how to resolve this dispute, and apologise to our customers for the unnecessary disruption.”