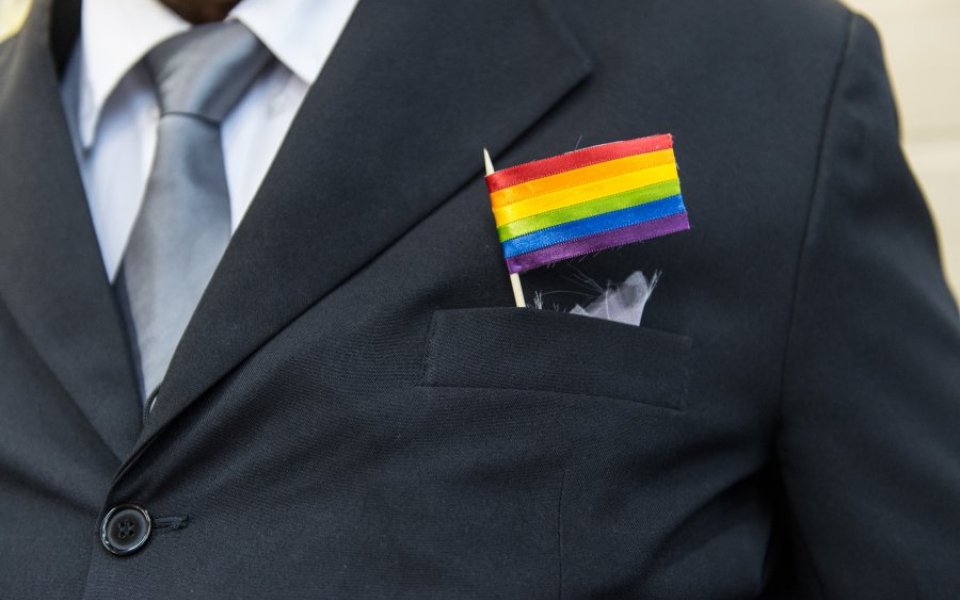 Lloyds Banking Group has been named the best LGBT-friendly place to work in the City, and second in the UK behind spy agency MI5.

The bank's director of operations, Karin Cook, has been named Stonewall's champion of the year, leading Lloyds' efforts on diversity and inclusion.

JP Morgan, Bank of America Merill Lynch and Macquarie entered the list of the UK's top 100 employers for inclusion and equality by Stonewall for the first time.

Eight banking and financial institutions in total made the list, while the industry as a whole is ranked the sixth most LGBT-friendly sector.

Goldman Sachs and Barclays are named star performers by Stonewall, having ranked in the top ten three times in the last five years.

"It’s an excellent year for the financial services sector, with eight organisations receiving top 100 status, and two star performers – Barclays and Goldman Sachs. It is fantastic to see new entries from JP Morgan, Bank of America Merill Lynch and Macquarie at 93, as well as a significant leap from HSBC and RBS retaining a strong position for another consecutive year," said Stonewall client group manager Sarah Crowe.

"Lloyds Banking Group is the star this year, coming second overall and first in financial services. The group has also been named the top employer for LGBT employees in both Wales and Scotland.

"LBG have a forcible triage in place – excellent senior sponsorship in the form of Karin Cook, a tenacious and capable LGBT diversity and inclusion manager in Klare Britton, and a vibrant, energetic grass roots network. What sets them apart is that the business itself really values diversity and inclusion, and is prepared to invest in it," she added. 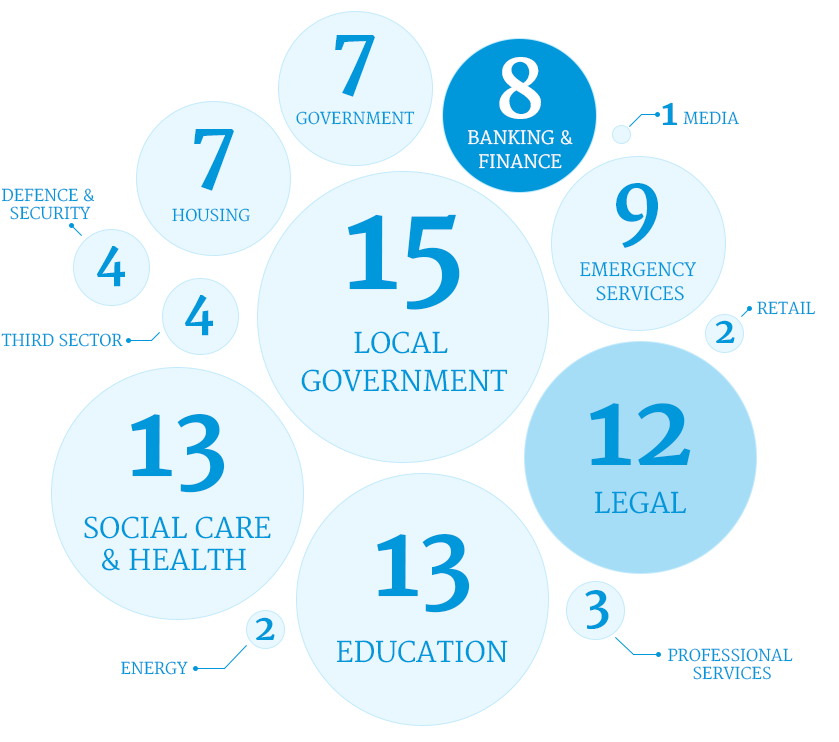