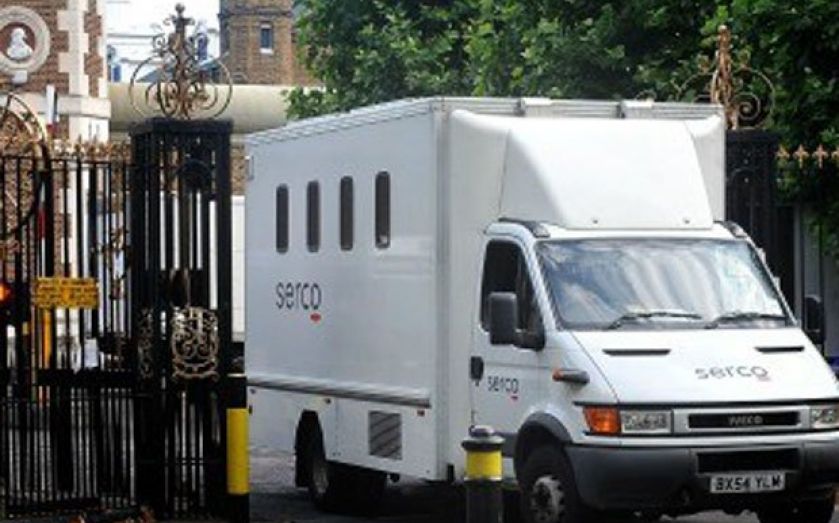 TROUBLED outsourcing firm Serco yesterday warned that profits would fall in 2014, overshadowing the good news that its ban on winning new government work had been lifted.

The FTSE 100-quoted company was barred from winning fresh government contracts due to allegations of fraud, but yesterday the Cabinet Office said that the firm “had developed a thorough plan for corporate renewal” and lifted the embargo.

Serco’s shares slid 17 per cent yesterday despite the green light from the government. The company said it expected operating profit in 2014 to be 10 to 20 per cent lower than market consensus of £277m.

“We have been through a very difficult period since July of last year, which has had a major impact on Serco: reducing near-term growth, diverting management focus, and adding costs to strengthen the business,” said Ed Casey, acting chief executive, who took over after a management spring-clean when the fraud scandal broke last summer.

Sadiq Khan, Labour’s shadow justice secretary, said that the Cabinet Office’s decision “seems rather premature” ahead of a decision from the SFO.