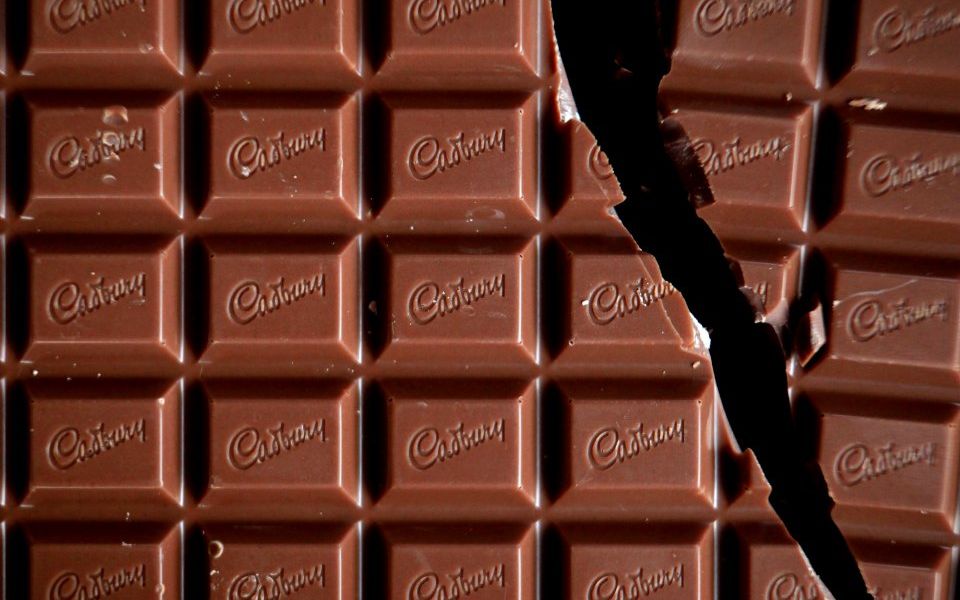 Cadbury’s owner is stockpiling chocolate, biscuits and raw ingredients in the event of a hard Brexit, it has emerged.

Mondelez Europe warned that the UK cannot provide all its own ingredients to produce Cadbury chocolate, and so the firm is making other arrangements in case the UK spins out of the EU without a deal.

“Like the whole of the food and drink industry in the UK, we would prefer a good deal that allows the free flow of products as that would have less of an impact to the UK consumer,” Hubert Weber, president of Mondelez Europe, told The Times.

“However, we are also preparing for a hard Brexit and, from a buffering perspective for Mondelez, we are stocking higher levels of ingredients and finished products, although you can only do so much because of the shelf life of our products.

“We have a contingency plan in place to manage [a hard Brexit], as the UK is not self-sufficient in terms of food ingredients, so that could be a challenge.”

Mondelez’s Europe division accounted for over 40 per cent of the group’s $25bn revenue last year, and also makes other foods like Maynard Bassett’s wine gums, Ritz crackers and Oreos. It was spun out of Kraft Foods’ 2010 acquisition of Cadbury.

It is the latest in a line of warnings from organisations preparing for a hard Brexit, with London mayor Sadiq Khan warning the capital must prepare for such a scenario, as well as drugmaker Dechra suffering a stock price tumble when it shared its "hard Brexit mitigation plan".

He also outlined a long-term strategy to spur growth, by making the organisation more agile, and investing more in ecommerce and digital initiatives.