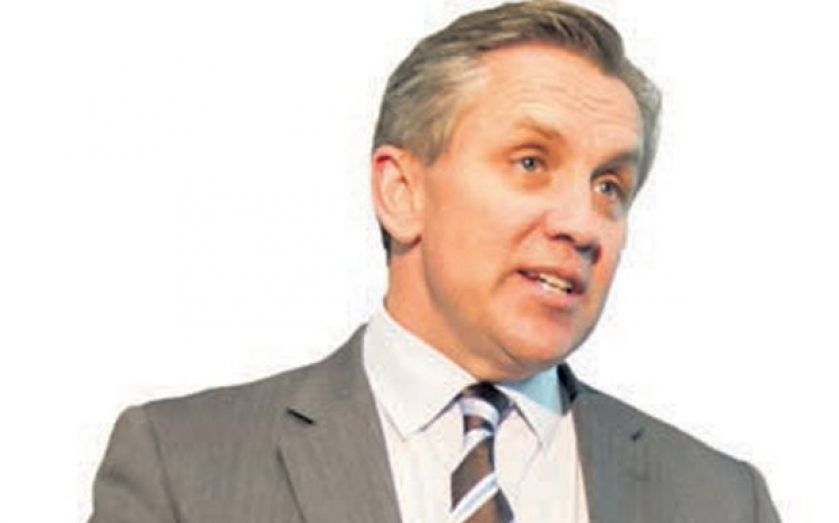 Speculation about what Justin King, chief exec of Sainsbury’s, will do after he steps down next month has been rife – will he replace Ecclestone? Will he step into Bolland’s shoes? Will he go back to selling Haagen-Dazs? Well, we can’t reveal what his next career move is, but we do know what he’s doing on 10 July, the day after he steps down. He’s Rio bound.

“The one indulgence I am allowing myself is I’m going to see the World Cup final,” he said following his speech at MT Live in Aldersgate yesterday.

“I don’t care who’s playing in it, England are out so from here on in it doesn’t matter, but I want to watch 22 men in shorts… who don’t bite each other.”

When asked if he had any advice for his successor Mike Coupe, King said, “The best advice I can give him is ‘you’re in charge’. The day I go is the day I have to go – I won’t be getting a sales text on the morning of 10 July.”

While he kept his cards closed to his chest about his next job, he stressed he wasn’t giving his retirement speech.