State of the market: Mining 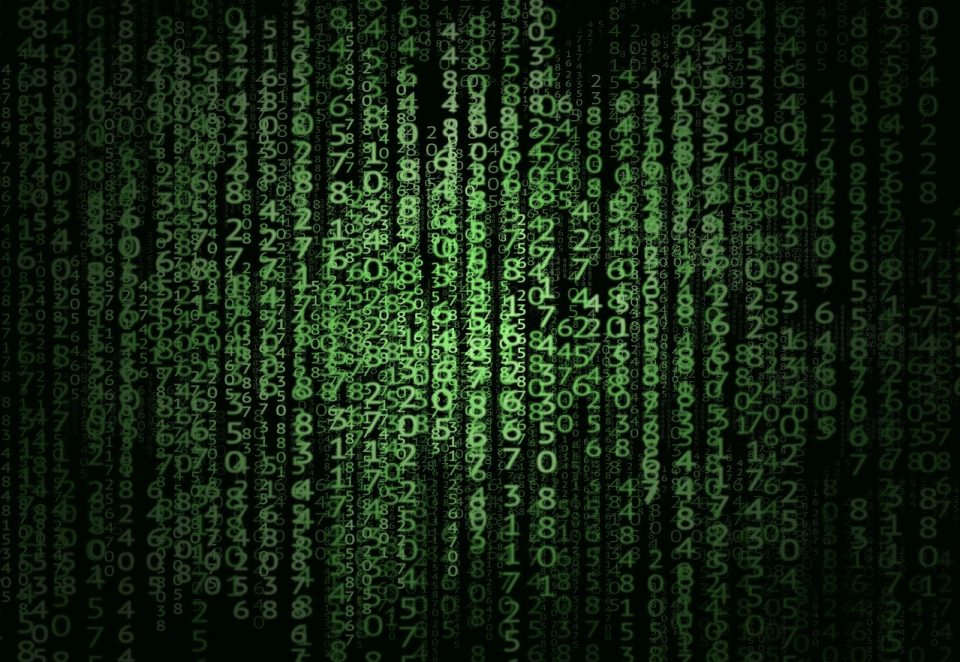 It was the year that Bitcoin maximalists have been looking forward to for some time, all in hope that the infamous block reward halving will result in an aggressive price squeeze, causing Bitcoin to finally break out of years of doldrum price action. However, consensus market expectations do not always materialise, be that due to the market getting it fundamentally wrong and, sometimes, this is because new, unexpected information comes to light.

Still, following the broad collapse in market confidence that took place in March in the wake of Covid-19 fears – which saw Bitcoin fall all the way to $4,000 and subsequently rebound to $9,000 by May, when the reward halving took place – one can argue that this price action alone is a good testament to investor interest in the digital asset class. Since then, Bitcoin spent much of the summer in an incredibly tight range before breaking out in late July and, yet again, trading range-bound throughout August. Far from the ideal scenario that the aforementioned Bitcoin maximalists were hoping for.

Despite the apparent disappointment in the underlying valuation of the largest digital asset by market capitalisation, the interest in the fundamental building blocks of Bitcoin – mining – has since risen to an all-time high.

Granted there are many factors at play but, overall, it is now much easier to finance a Bitcoin mining operation using equipment as collateral than it was several years ago. Not only are there many more options available, but the rates are also much more manageable. There has also been growing interest in obtaining exposure to Bitcoin through specially structured hashrate contracts. These allow institutional buyers to get exposure to Bitcoin mining without having to go through the process of purchasing or setting up equipment.

One of the most documented examples is the Greenidge Generation, an upstate New York power plant that’s using proprietary facilities to mine Bitcoin (BTC) and has sold up to 30 percent of its computing power to institutional buyers. Press reports stated the sale was enabled through the execution of BitOoda’s hash contracts and resulted in the purchase of 106,000 terahashes per second (TH/s) of bitcoin mining power by undisclosed buyers, which consisted of hedge funds and family offices.

In addition, the structured lending/borrowing market has also grown exponentially. There are now a handful of firms that entered the market place with traditional finance backgrounds and, alongside this, the more established market participants have been able to use their market expertise and growth to successfully go through funding rounds. This cocktail of factors has resulted in a gradual but not insignificant increase in the hashrate which, by early September rose to a new all-time high.

All this aforementioned increase in sophistication has created a very complex and competitive marketplace, where manufacturers and electricity costs are just small parts of a larger puzzle. Financial engineering has in turn meant that miners are now able to make money by becoming more creative in the way they use their inventory. This creativity, in turn, has made it more challenging for market participants to use Bitcoin network data to front-run suspected mining flow, since mining wallets related flow into exchanges is no longer a forward-looking indicator.

Still, as the market continues to undergo further maturity, and with the advent of solutions such as prime brokerage, miners will continue to play their part in the broader ecosystem. The liquidity across centralised exchanges that facilitate secondary market trading, be that spot or derivatives, has increased considerably over the recent years.

As a guide, cryptocurrency trading volumes for August saw the biggest month-over-month increase — some 75 per cent — since February 2018, according to The Block’s volume index. August’s volume clocked in at $191.2 billion compared to $109.3 billion in July, according to the August 2020 report by The Block Research, And August’s spot exchange volume was the third-highest monthly volume since 2017, the report found. Binance had the largest market share, amounting to roughly 65% of the total traded volume in August, followed by Coinbase (11.2 per cent), Kraken (4.8 per cent), and LMAX Digital (4.8 per cent), among others.

Another trend that has developed this year in aggressive money inflow into Decentralised Finance (DeFi) based platforms and with that DEX trading boomed. Of note, August trading volume on decentralized exchanges set its third consecutive monthly record high after climbing 160% from July, according to Dune Analytics.

Aggregate trading volume on decentralized exchanges reached $11.6 billion in August, up from $4.5 billion in July as the intense enthusiasm for decentralized finance (DeFi) applications continued to spread.

In spite of the aforementioned developments, the market remains as fragmented as ever, and this fragmentation is unlikely to ebb away any time soon.

In fact, further influx of retail flow and professional money managers/hedge fund flow on the very same exchanges, will ensure this phenomenon remains intact for years to come. This structural weakness is also an opportunity that many of the aforementioned hedge funds prey on – cross-exchange arbitrage.

Crypto AM: Technically Speaking in association with Zumo Money