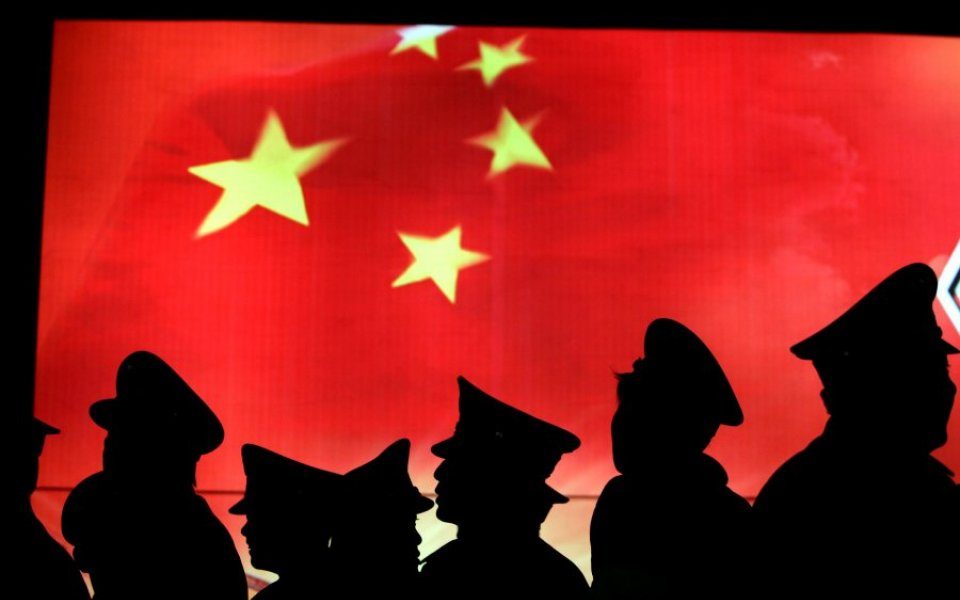 State-run media in China are reporting that the country should get ready for “an intense showdown” with the US.

According to the editor of the influential state-run newspaper The Global Times, China should “be prepared for an intense showdown between China and the US.”

Hu Xijin wrote that “the number of China’s nuclear warheads must reach the quantity that makes U.S. elites shiver should they entertain the idea of engaging in a military confrontation with China.”

Hu, who also posted his comments on the popular Chinese social media site Weibo, called on the Chinese government to “rapidly” increase the number of nuclear warheads, DF-41s and strategic missiles.

“This is the cornerstone of China’s strategic deterrence against the US,” he wrote.

Hu went on to say that “US hostility toward China is burning. We must use our strength, and consequences that Washington cannot afford to bear if it takes risky moves, to keep them sober.”

So far, the Biden administration has not responded to the editorial.