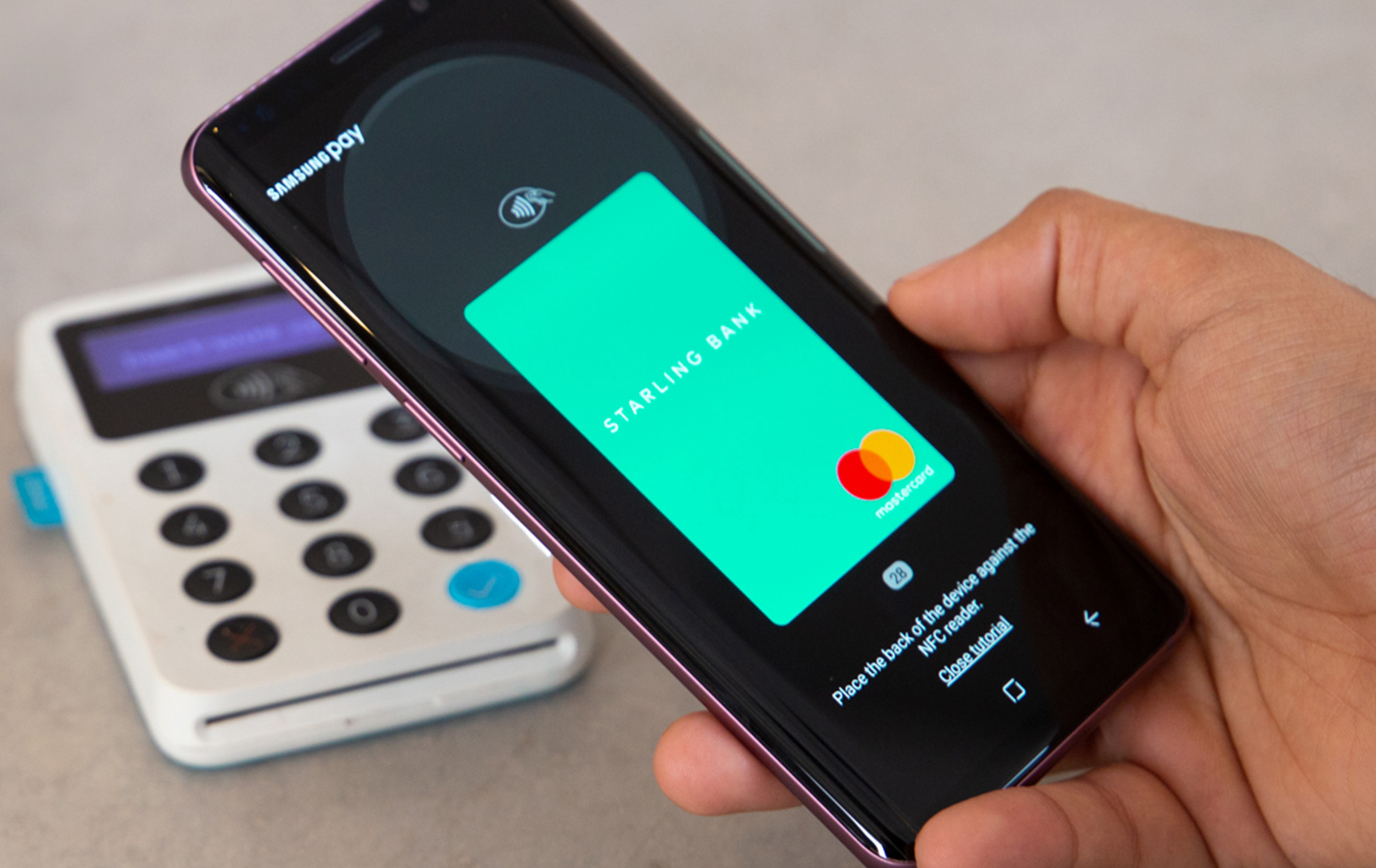 Starling Bank has said it expects to break even by the end of this year and be profitable in 2021, despite more than doubling its losses in 2019.

Chief executive Anne Boden told reporters the digital bank had benefited from participating in government schemes to provide business loans during the pandemic, gaining new loans on its balance sheet without having to consider large impairments from previous lending.

“We’re doing really well financially, and it’s a horrible thing to say, but the crisis has given us the opportunity to focus on getting new products out… and consolidating our position,” she said.

The pandemic has taken Starling’s loan book from under £100m in November to more than £1bn last month.

Meanwhile its business banking and banking-as-a-service arms have helped it to rake in revenue where its rivals have struggled, though building its software proved extremely costly.

Starling Bank’s operating overheads almost tripled in 2019, rising to £91.5m from £32.7m a year earlier. In that time it opened offices in Dublin and Southampton, as well as expanded its offices in London and Cardiff.

Boden said Starling Bank is now the fastest-growing small business bank in Europe, and is responsible for three per cent of all business accounts opened in the UK.

Digital banking during a pandemic

Starling Bank was one of the few lenders to accept coronavirus loan applications from new accounts, though Boden said only around a third of all applications came from such users.

It has approved £903.1m in government-backed loans to date, and has yet to furlough or lay off any staff during the crisis.

It has instead hired 147 people since lockdown began in March, of whom approximately 35 will be tasked with managing any defaults that arise from coronavirus loans. Boden said she expects the bank to reach up to 1,200 total staff by mid-2021.

Starling’s annual report added that while it had taken precautions regarding its financial future — such as running the entire bank remotely and altering growth targets — there was no change in its ability to continue to operate for the foreseeable future.

It follows digital rival Monzo’s filings last week, which shocked the market after the bank said it held “significant doubt” over its ability to continue as a going concern in 12 months’ time.

In a pointed comment on Starling’s competitors, Boden said the crisis had “exposed those without a clear path to profitability”.

“I’m reminded of what Warren Buffet said at the time of the financial crisis: ‘Only when the tide goes out, do you discover who has been swimming naked’.”

Starling now has more than 1.5m registered consumer and business accounts, with more than £3bn in deposits. However this remains small in comparison to its two major digital rivals, with Monzo on 4.5m users and Revolut at over 12m.

In a trading update the bank said it generated £6.7m in revenue in July 2020, which represents an annualised revenue run rate of £80m.

Starling has now restarted the process of applying for a banking licence in Ireland to help support its international expansion plans and post-Brexit capabilities, after pausing the application at the start of lockdown.

“I have every confidence that we’ll maintain our profitability month by month,” Boden said.

“What we will be in terms of our next financial year… largely depends on how our international development goes and how many countries we choose to launch in.”

The bank raised £100m in funding this year, making it one of the few fintech firms alongside Revolut to secure fresh capital during the pandemic.