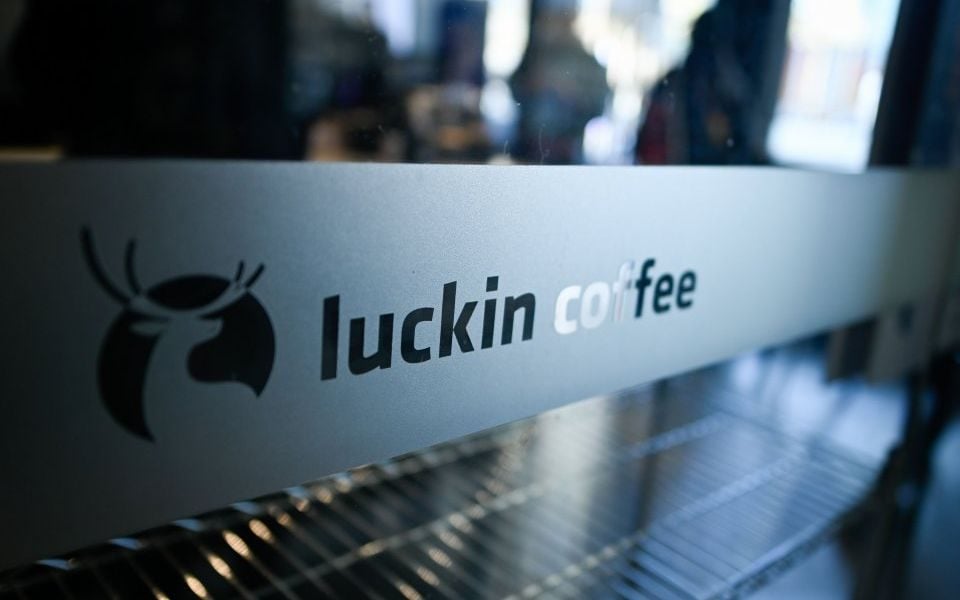 It was 47 per cent more than the issue price of $17 as the Starbuck's rival raised $561m to give it a pre-trading valuation of around $4bn.

The firm, which only opened its first outlet less than two years ago, is trying to outgrow Starbucks by opening more stores in China than the rival coffee giant.

It had originally set its initial public offering at a price range of $15 – $17 per share.

Luckin also said it would offer ordinary shares to Louis Dreyfus, the agricultural commodities supplier, as the pair embark on building and operating a coffee roasting plant in China together.

In a statement on Friday, Luckin claimed additional funds raised from Louis Dreyfus would only reach $10.2m, taking the total to $571m, though it has the choice to exercise a greenshoe option to purchase additional American Depository Shares to raise as much as $650.8m after the listing.

The company is on track to have more coffee shops than Starbucks' 3,300 throughout China by the end of this year after it pledged to continue opening 200 to 300 per month.