Star Wars economics: How destroying the Death Star created a financial crisis across the Galactic Empire after Return of the Jedi 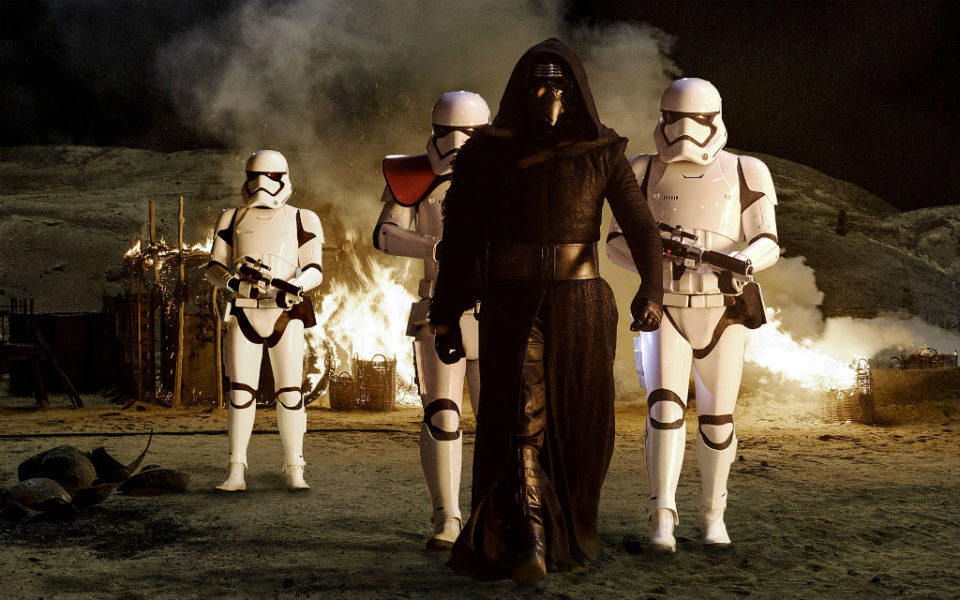 Luke Skywalker, Han Solo and the rest of the Rebel Alliance may have triumphed in defeating the Galactic Empire's overlord Lord Palpatine, but with freedom would have come financial collapse.

As government infrastructure projects go, Death Stars are rather pricey. The cost of building two – both destroyed within four years by the end of Return of the Jedi – stands at $419 quintillion (calculating the cost of material, R&D and actually building them, as judged against that of the USS Gerald Ford, of course).

From that, the Galactic Empire's GDP (or GGP, gross galactic product) can be extrapolated at $4.6 sextillion a year, according to a new academic paper by financial engineering professor at Washington University in St Louis, Zachary Feinstein, who used economic modelling and risk analysis to come up with figures for the fictional economy (with a little help from Wookipedia).

Read more: Five of the most ridiculous Star Wars products and merchandise

The nationalised Intergalactic Banking Clan (IGBC), much like the US Federal Reserve, would have stood at 20 per cent of GDP and a reasonable calculation puts the number of big banks across the galaxy at 17,501, 175 of them "massive" and their total assets at 60 per cent of GDP.

The Battle of Endor, in which the second half-built Death Star was destroyed, would have caused the market to drop 20 per cent and all insurance on deposits would be lost. The costs of building the Death Stars would still have been owed to the banks –  50 per cent of the cost of the first Death Star and all of the costs for the second – totaling around $500 quintillion.

The cost of bailing out the banks because they would never get their quintillions back, comes in at between 15 and 20 per cent of GDP. "Given that the Rebel Alliance is the 'scrappy underdog", without the resources to build multiple moon-sized space stations, this is a sum they do not have," said Feinstein.

And "without such funds at the ready," concludes Feinstein in the paper titled It's a trap: Emperor Palpatine's Poison Pill, "it's likely the Galactic economy would enter an economic depression of astronomical proportions."

The Galactic Economy would shrink 30 per cent overnight.

"The most surprising result was how large the economic collapse could be. Without a bailout, there was a non-negligible chance of over 30 percent drop in the size of the Galactic economy overnight – larger than the losses from the Great Depression over 4 years (from peak to trough)," said Feinstein. "The outlook appears very grim for the common Imperial citizen. I think it is unlikely the Rebel Alliance could have found the political will and financial resources to provide the necessary banking bailout until it is too late."

"Emperor Palpatine misjudged one point in his strategy of mutually assured destruction: the Rebel Alliance, while trusting in the power of the Force, never placed importance on long-term planning".

And we thought just a global financial crisis was bad. Try galaxy-wide. The upcoming release of Episode VII of the saga The Force Awakens, set 30 years after Return of the Jedi, will soon reveal whether the empire's economy collapsed, and whether it recovered.

Watch how Feinstein came to that conclusion below.