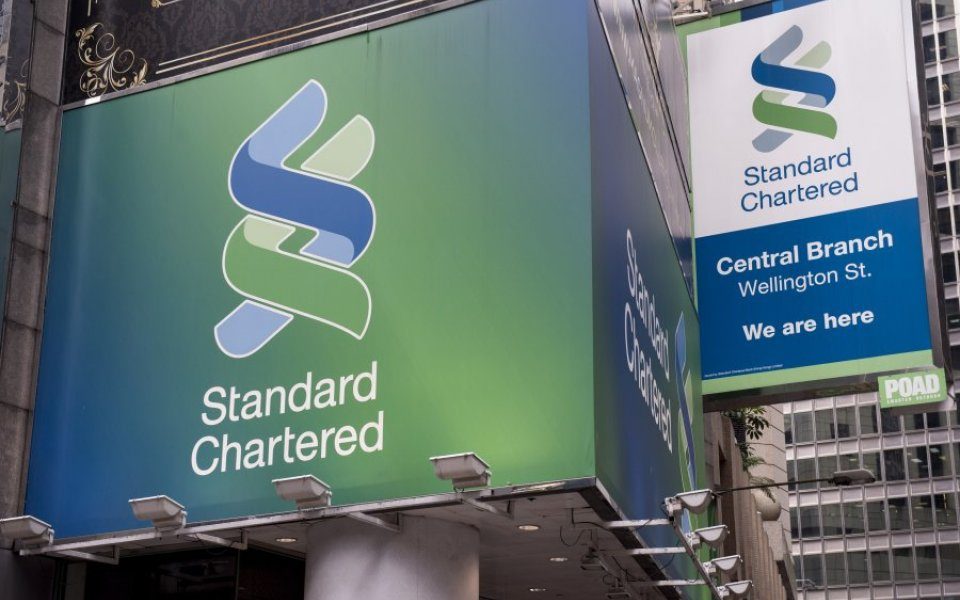 Share price in Standard Chartered dropped this morning as the company revealed that it had made a loss overall for the year and that its underlying profits before tax had dropped sharply.

The bank today announced underlying profits before tax of $0.8bn (£0.6bn) for its year ended December 2015, down 84 per cent from $5.2bn the year before. After taking costs such as restructuring and goodwill impairment into account, the company made a loss before tax for the year of $1.5bn, down from $4.2bn profit the year before.

Shares were trading down 6.5 per cent at 407.8p shortly before 9am London time.

"While 2015 performance was poor, the actions we took on capital throughout last year and in particular in December have positioned us strongly for the current macro environment. We have a balance sheet that is resilient and we are in the right markets. We have identified our risk issues, and we are dealing with them assertively. We are making good progress on executing our strategy, creating a bank that will generate improved financial performance over time following from our improved cost efficiency, tightened risk controls, and focus on our many core advantages."

"2015 was a challenging year. While our 2015 financial results were poor, they are set against a backdrop of continuing geo-political and economic headwinds and volatility across many of our markets as well as the effects of deliberate management actions. Our share price performance has also been disappointing, underperforming the wider equity market, which has seen broad declines driven largely by the same macroeconomic concerns."

Winters was appointed to the position of chief executive in June last year, while Peace will be stepping down from his role later this year.

The board also confirmed today that it would not be paying a final dividend for the year.