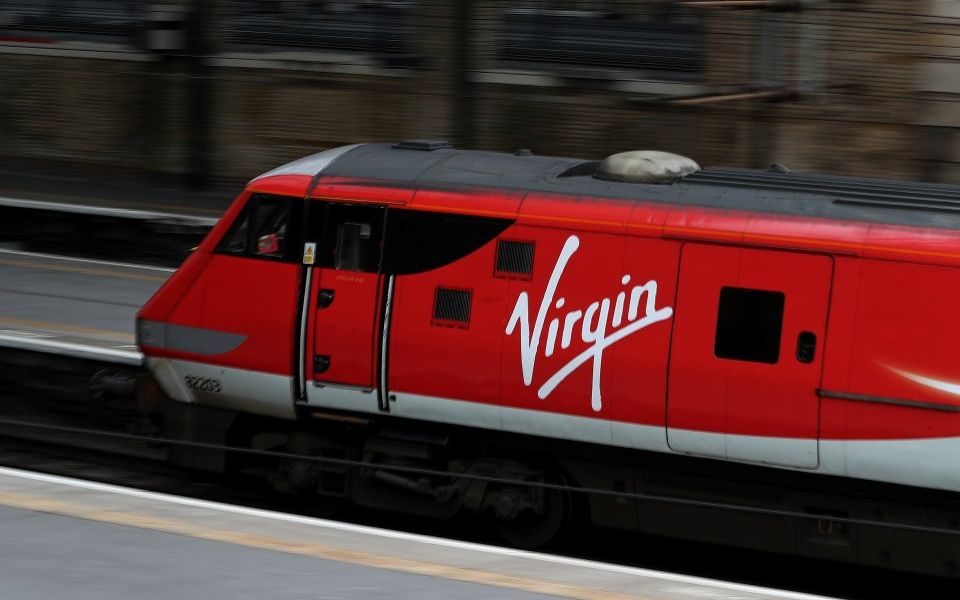 Stagecoach has called for a review of the way rail franchises are awarded after it emerged that a rival had seen the details of its bid.

The transport company claimed that the department for transport (DfT) failed to investigate the incident properly, although the DfT deny that any information rival Abellio saw would have influenced the bid.

It comes a week after Stagecoach was stripped of its East Midlands contract and banned from applying for two more.

In a statement Stagecoach claimed there had been a "serious breach of the integrity of the procurement process".

A Stagecoach Group spokesman said: "We do not consider the matter closed. There is growing evidence that the procurement process followed by the DfT in this case has been materially flawed and should be subject to an independent investigation.

"We believe there are also wider questions to be answered across other franchise competitions."

A transport official inadvertently sent Stagecoach documents for the East Midlands franchise to Abellio via email, before its rival ended up winning the contract.

The government denied that Abellio had seen the documents.

"An expert third-party investigation established conclusively that Abellio did not access any information relating to any other bidders that affected their bid. There was no effect whatsoever on the outcome of the bid process," a spokesperson for the DfT said.

"Stagecoach disqualified themselves from the process by lodging non-compliant bids."

Abellio have so far refused to comment on the matter.

DfT disqualified Stagecoach from the contest to run three rail services because the firm had not met pension rules, but the transport company said that franchise bidders had been requested to take on the full funding risk of relevant sections of the Railways Pension Scheme

The UK rail industry will need an additional £5bn to £6bn to plug the pensions shortfall according to the Pension Regulator.