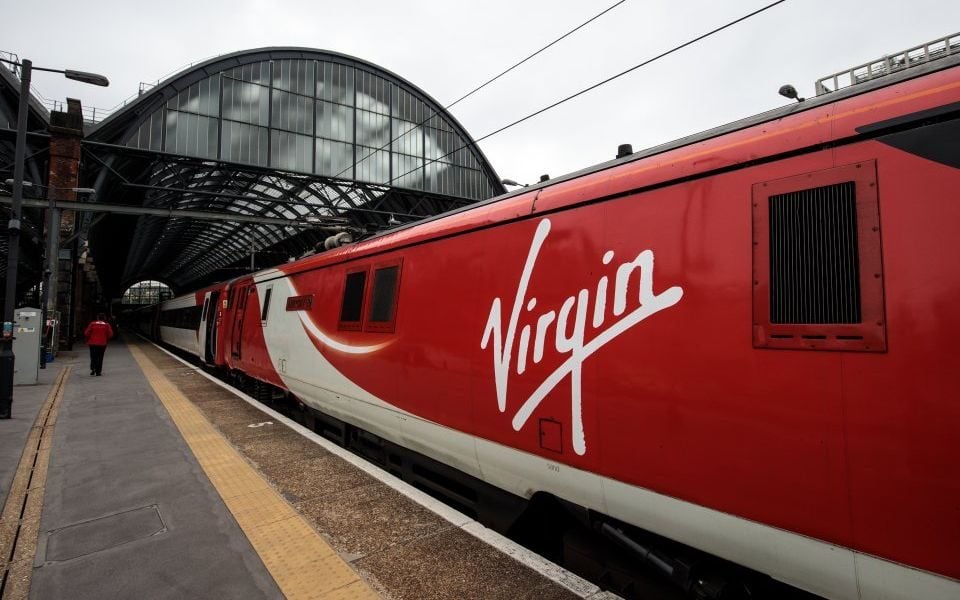 Stagecoach is engaged in an increasingly bitter battle with the government after it revealed that the pension risks it was being asked to take on for three rail franchises was "well in excess of £1bn".

Stagecoach, which runs a partnership with Richard Branson's Virgin Trains, has been at loggerheads with the Department for Transport (DfT) ever since it barred the rail firm from bidding for the East Midlands, West Coast and South Eastern franchises in April.

The row centres on Stagecoach's refusal to share pensions liabilities with the government, which the firm revealed today could amount to £1.6bn.

Stagecoach said that rail firms were being asked to plug some of the £7.5bn pensions deficit in the railway.

Under previous franchise rules, it said it accepted it bore the risk of contributions payable to the gold-plated Railway Pensions Scheme (RPS), but this was before the pensions regulator made requests for "substantial and not yet fully quantified increases in contributions".

"Following careful consideration of the protection offered by the Department for Transport, plus a review of potential downside scenarios, the outcomes showed that the potential additional cost and risk were substantial," Stagecoach said.

"Notwithstanding the disqualifications, we continue to believe we were right not to accept the pensions position sought by the Department for Transport and that to have done so would have been to take on unknowable risk and been contrary to the success of the company and also contrary to the interests of employees, customers and the franchise."

Amid the fallout, the government instead awarded the East Midlands franchise to Stagecoach's rival Abellio.

In another twist, Branson yesterday addressed media reports that during the bidding process, Network Rail accidentally sent key elements of Stagecoach's bid to Abellio, which the DfT has denied.

Stagecoach claims a third party has since come forward to say that Abellio did access its bid.

"There must now be a full, wide-ranging independent investigation into what appear to be worrying irregularities in the East Midlands franchise competition," Stagecoach said. "It is clear there are serious questions to be answered about the DfT's casual and inadequate response to this issue.

"In view of the serious nature of these irregularities, we believe it is untenable for any contract for the East Midlands franchise to be confirmed before these questions are satisfactorily resolved. We also believe the findings of any new investigation should be made public to help restore confidence in the procurement process."

A DfT spokesperson said: “Stagecoach is an experienced bidder and fully aware of the rules of franchise competitions. It chose to propose significant changes to the commercial terms for the East Midlands, West Coast Partnership and South Eastern contracts, despite the risk sharing mechanism we offered reducing the financial risk to franchisees from the position they would otherwise have been in.

“Abellio were awarded the franchise after presenting the strongest overall bid which delivers the best deal for rail passengers.

“An expert third-party investigation established conclusively that Abellio did not access any information relating to any other bidders that affected their bid. There was no effect whatsoever on the outcome of the bid process.”