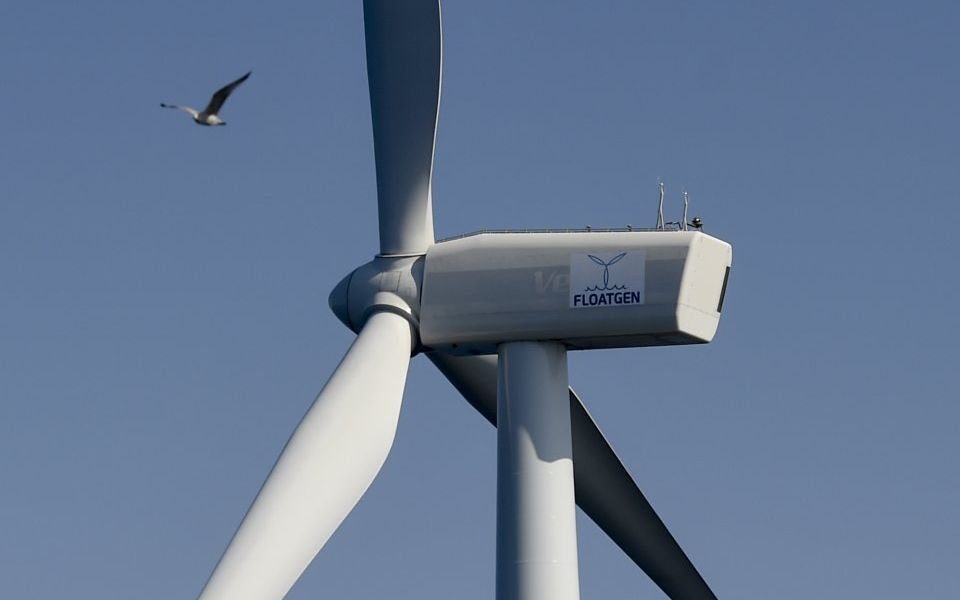 Utility SSE will sell a large stake in two Scottish wind farms to Greencoat Wind and a British pension fund in a deal worth £635m.

The two investors will take a 49.9 per cent stake in the 320 megawatt Stronelairg and Dunmaglass sites, while SSE continues to operate the turbines, the company said.

The deal, which is set to be finalised in March, will free up around £200m to fund a share buyback, while the rest of the proceeds will pay down its debt.

“The sale of stakes in these wind farms to Greencoat is a continuation of SSE’s longstanding approach of partnering and securing value for shareholders at appropriate times.”

Laurence Fumagalli of Greencoat Capital said: “We are pleased to add two more large wind farm investments to our portfolio, located close to our existing capacity in the Highlands.

“We continue to see a strong pipeline of acquisition opportunities, and our independence and our proven track record in execution and operations makes us an attractive partner for utility vendors looking to recycle capital.”