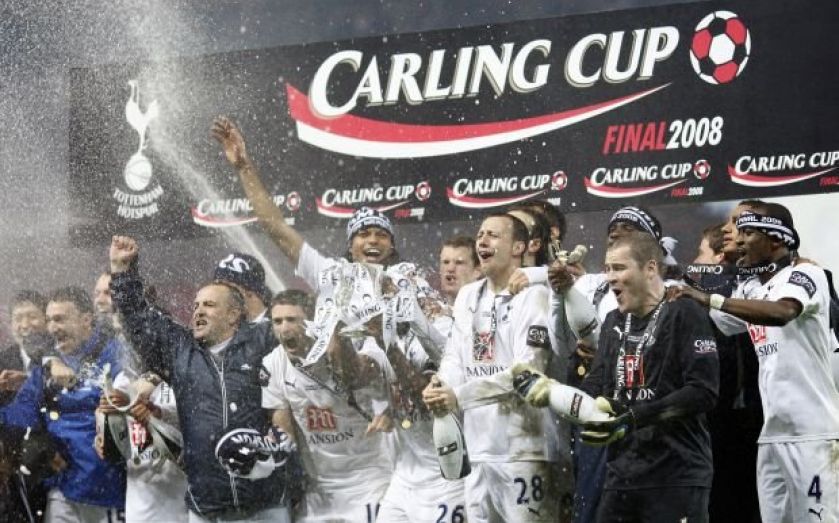 For those of you chomping at the bit for the Premier League to start this weekend, Nationwide has got a present for you. It’s an especially good gift if you’re also obsessed with house prices (come on, most of us are). Yes, it’s the House Price Premier League!
The league is based on percentage change in house prices between June 2013 and June 2014.
Unsurprisingly, with London’s steaming hot property market, its teams come out on top, but the winner of the Nationwide League hasn’t seen the top of the real one for some 53 years – yes it’s Tottenham Hotspur. Daniel Levy will be pleased.