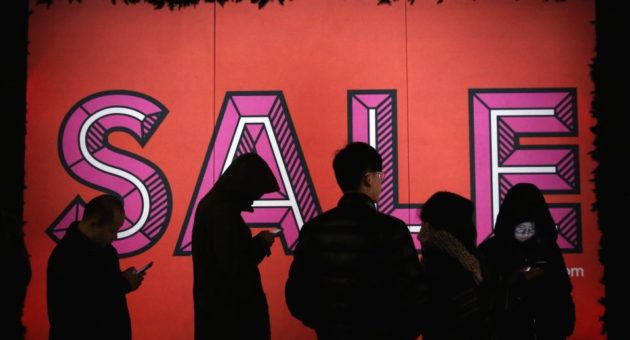 Spring in sight for Four Seasons with takeover deal 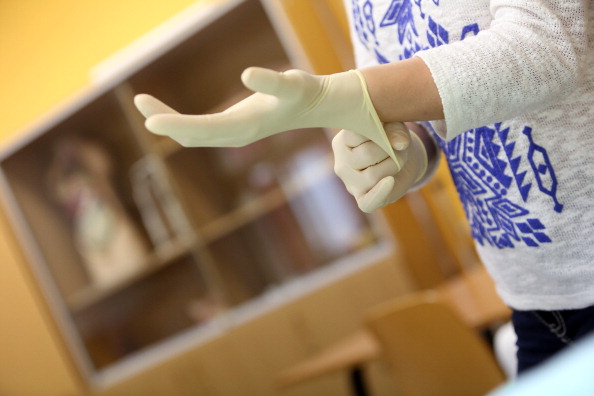 Residents at Four Seasons care homes may see light at the end of the tunnel tomorrow as it looks posed to announce a deal with H/2 Capital Partners to take over most of the sites.

The US hedge fund is set to take on 185 of the company’s 320 care homes and continue to run the others until a buyer can be found, Sky News reported.

The deal, which will rescue around 60 per cent of the care homes, it set to save thousands of jobs.

Around 22,000 people work for Four Seasons, the UK’s second-largest care home operator. They look after 17,000 residents.

The deal could be announced as soon as tomorrow morning and will be in two stages.

H/2 Capital has been mooted as the most likely candidate to take over the struggling care home operator. It is already the firm’s biggest creditor.

However Davidson Kempner, another US hedge fund, was reportedly interested in making a bid earlier this year.

Four Seasons was put up for sale in October last year by Terra Firma, the private equity house owned by Guy Hands. In April it plunged into administration.