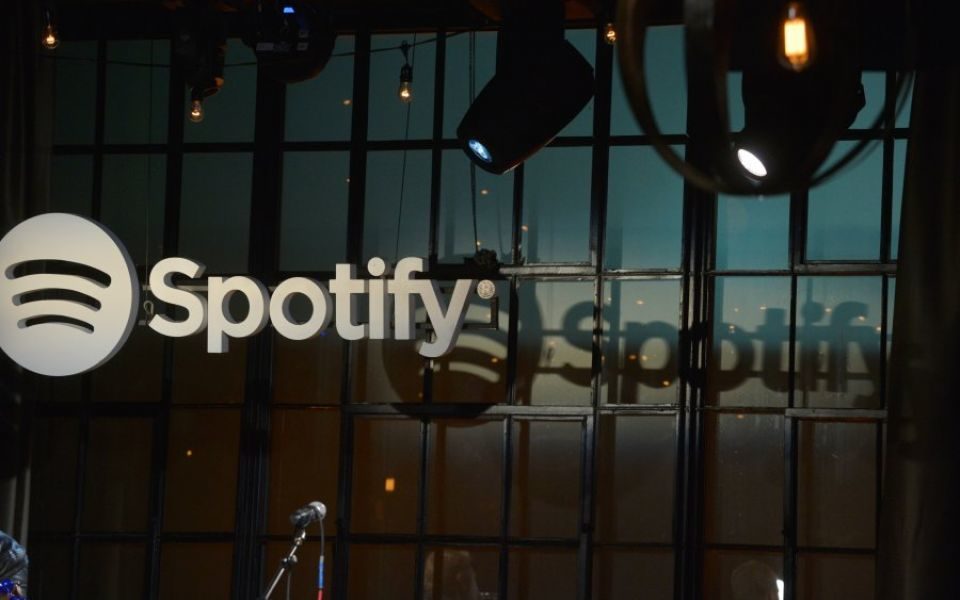 Spotify has snapped up its third podcast company of the year as it looks to double down on the format amid a boom in on-demand listening.

The Los Angeles-based podcasting firm has produced series including Serial Killers and Unsolved Murders, and is set to launch 20 new shows this year.

The acquisition is the latest move into podcasting for Spotify, which bought networks Gimlet and Anchor in February.

It also represents the company’s attempts to cash in on the true crime genre, which has proved wildly popular in both podcast and TV format.

“The addition of Parcast to our growing roster of podcast content will advance our goal of becoming the world’s leading audio platform,” said Dawn Ostroff, chief content officer at Spotify.

“Crime and mystery podcasts are a top genre for our users and Parcast has had significant success creating hit series while building a loyal and growing fan base.”

Max Cutler, founder and president of Parcast, said: “We are proud to join the world’s most popular audio subscription streaming service and gain access to one of the largest audiences around the world.”

Spotify has not disclosed financial details of any of the deal, which is expected to close in the second quarter. Earlier this year the firm posted its first ever quarterly profit and revealed its subscriptions had reached almost 100m.