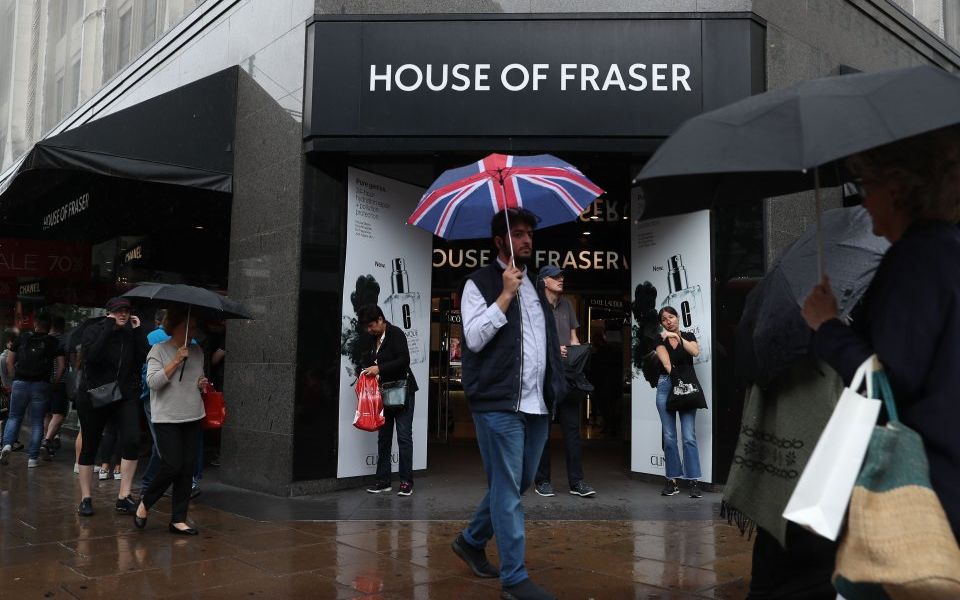 Sports Direct has offered loans to some of House of Fraser's stricken suppliers, it has emerged.

Mike Ashley and his team will lend money to companies struggling after the retailer collapsed owing £70m to its suppliers, according to Drapers.

This comes just a day after Philip Day's Edinburgh Woollen Mill confirmed it would pull Jaeger and other brands out of the department store as negotiations with Ashley broke down.

Sources told Drapers that suppliers have been told they will "not be paid a penny" of the debts owed to them prior to the administration and subsequent £90m sale of House of Fraser.

Meanwhile the ongoing dispute over House of Fraser's warehouses has been slammed by union bosses, after workers were told that a Milton Keynes facility will close.

GMB criticised both Sports Direct and the warehouse's operator, XPO, for fighting "like rabid dogs over the bones of House of Fraser".

Over 300 workers were put on notice in late August and given a 45-day consultation period.

House of Fraser's website has been down during the dispute and orders have been cancelled.