Sports Direct AGM: Mike Ashley can ignore the outraged of Twitter - but in the new world order, he ignores investors at his peril 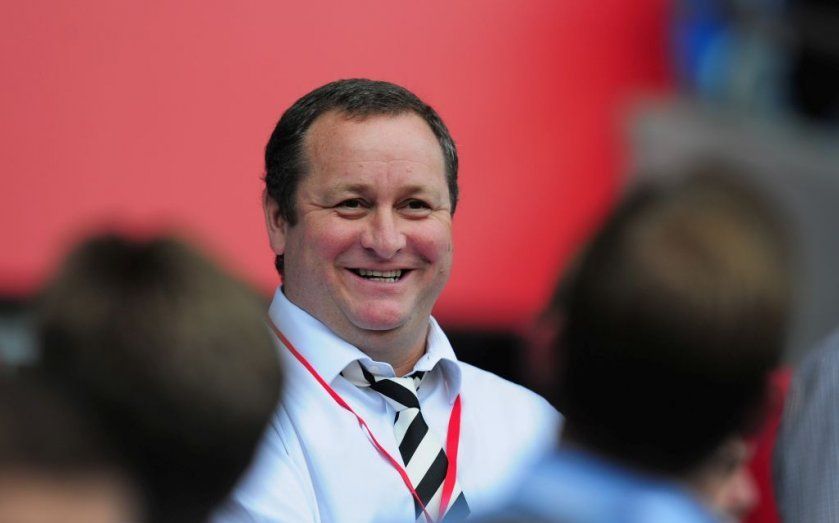 Shareholder unrest over corporate governance or transparency is nothing new, but in this age of social media and e-petitions, public outcry over certain business practices is often louder than it once was.
Last week, public opinion, along with a dollop of union pressure, forced restaurant chain Pizza Express to change its policy over tipping. This week it led to David Cameron agreeing to admit more Syrian refugees into the UK. But, no matter how hard shareholder groups, unions, football fans and even the outraged of Twitter (formerly of Tunbridge Wells) try, Mike Ashley is going nowhere.
In the run-up to yesterday's AGM, social media had gone into overdrive, with the hashtag #SportsDirectShame trending as protesters dressed in Dickensian garb demonstrated against the retailer's working practices. The complaints go deeper than just zero-hour contracts, which around 90 per cent of staff are believed to be on. Among some of the claims made is that staff are penalised for “chatting” or taking too long on toilet breaks.
Shareholders including Royal London Asset Management said they would take a stand against Ashley, while inveestor group Pirc urged those with a vote to reject six and abstain on three of the resolutions being put forward – including Ashley's re-election as well as that of his chairman Keith Hellawell, while the lowered targets for 2016's bonus was also a bone of contention.
But Ashley not only escaped unscathed, the number of votes cast in his favour actually rose on last year, with 11.8 per cent of the votes going against him, compared with 13.5 per cent last year.
Chief executive Dave Forsey received a more emphatic endorsement of his work actually running the retailer – he was backed by 99.9 per cent of shareholders.
Hellawell fared less well, but even he secured more than two-thirds of the independent votes cast. And that controversial pay packet was waved through with hardly a whimper.
Of course, Ashley still owns 55 per cent of Sports Direct's shares, meaning that the majority of resolutions – including the remuneration policy – were passed with him holding the trump card. If you took his 330m shares out, it would have been rejected by around 50.3 per cent of investors.
It's clear that a significant number of independent investors are starting to lose faith with the business.
That this is evident despite impressive shareholder returns (the share price is up 576 per cent in the last five years) suggests that, in the new world order, investors really do want greater transparency, improved corporate governance and better working conditions for those on the ground.
And investors can vote with their feet, even if it is with reluctance. Since the start of the week, when the various campaigns began picking up momentum, Sports Direct's share price is down 3.1 per cent.
Ashley might be able to ignore Twitter, but he ignores investors at his peril.
Share: