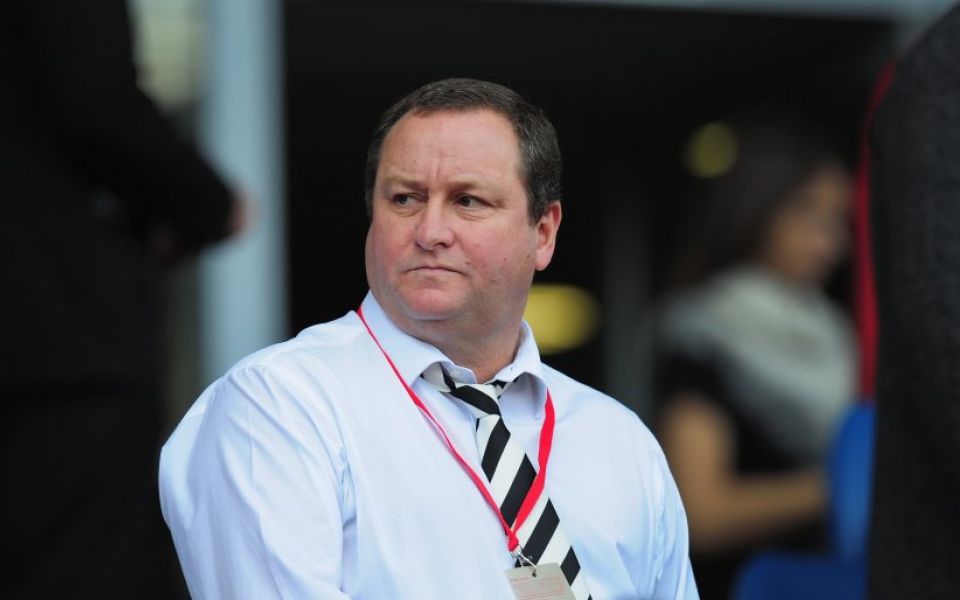 Mike Ashley has accused Sports Direct shareholders of stabbing him in the back after the resignation of long-serving chair Keith Hellawell.

In a strongly-worded statement, the founder and chief executive officer of the sports retailing giant today criticised shareholders for turning last week's annual general meeting (AGM) into a “media circus”.

He said that shareholders had ceded to “the pressure of the media and certain other organisations”, and claimed that Hellawell had been hounded by investors despite his “undoubted good performance" at the helm of the company.

Ashley said that it had been his mission in recent years to improve the reputation of Sports Direct and that recent achievements made by him and Hellawell, who had been chairman since 2009, hadn't been recognised by investors, even as independent reputation indexes gave his firm credit for them.

“Sports Direct [has] embarked on its elevation strategy, which has been well received, not only within the industry, but also by our customers and in the City,” he claimed.

Despite facing “significant challenges with the retail sector … which have resulted in many retailers failing”, Sports Direct has continued to “exceed market expectation", he added.

However, he noted that he had received no support from his shareholders.

"On the one hand they are delighted with our performance and progress, yet with the other hand they have stabbed Sports Direct and myself in the back," he said.

Ashley survived a potential shareholder revolt this week at Sports Direct's AGM, where he lost both Hellawell and another board member, Simon Bentley, as the firm succumbed to shareholder pressure over claims of poor corporate governance.

Ashley appeared to cast doubt on any future attempts at winning over investors.

“Despite the substantial progress made over the last few years, the shareholders have now made it extremely challenging for future engagement to take place,” he said.

He did however, commit his future to Sports Direct and its recent acquisition, House of Fraser.

“The people within the Sports Direct group, including House of Fraser, are and will continue to be my number one priority," he said.