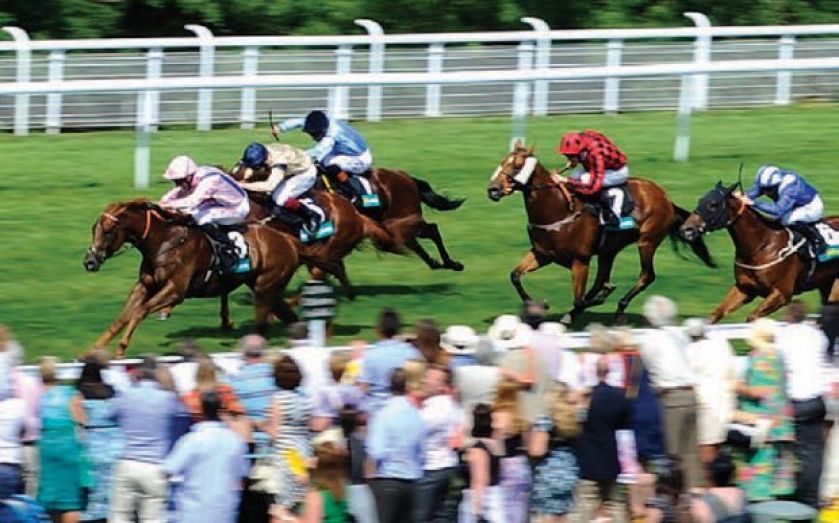 BOTH of the last two winners of the King George Stakes (3.45pm) are among the 15 declared runners for this afternoon’s Group Two prize run over Goodwood’s blistering five furlongs.

William Haggas’ Muthmir heads both the weights and the betting after finishing a fine third in the King’s Stand at Royal Ascot.

The son of Invincible Spirit was beaten less than a length and a reproduction of that form will see him go very close. He has since been beaten over six furlongs in the July Cup but, for me, looks an out-and-out sprinter. The drop back to five furlongs will suit.

However, life won’t be that easy shouldering a penalty and 4/1 with Betway seems a bit short about one who doesn’t find winning all that easy.

He shares favouritism with last season’s Group One Prix De L’Abbaye winner Move In Time who won his seasonal reappearance at Hamilton in effortless fashion. He looks very much on the upgrade and will get the race run to suit.

My grounds for opposing him are the skinny nature of his price and the fact that he has never raced at Goodwood before.

It would also appear on pilot bookings that stable jockey Danny Tudhope prefers the chances of his stablemate Out Do. There is no trainer better than David O’Meara for eking out improvement and Out Do looks an animal scaling the sprinting ranks at a rate of knots.

The key to this six-year-old is a strong pace and a decent field size. He’ll get both of those today and will attract support after impressing at York on his latest outing. But this afternoon I’m going to side with a horse that finished behind him that day.

COTAI GLORY, the colt who famously unshipped his jockey strides from the line in last season’s Flying Childers at Doncaster to agonisingly deprive the pair of certain victory, finished third to Out Do last time.

That was my selection’s first run of the campaign and he will strip fitter this afternoon. He also slipped coming out the stalls at York, but showed blistering speed before travelling like the best horse for most of the race.

Three-year-olds also get a handy weight allowance, which Moviesta utilised when winning this contest two years ago.