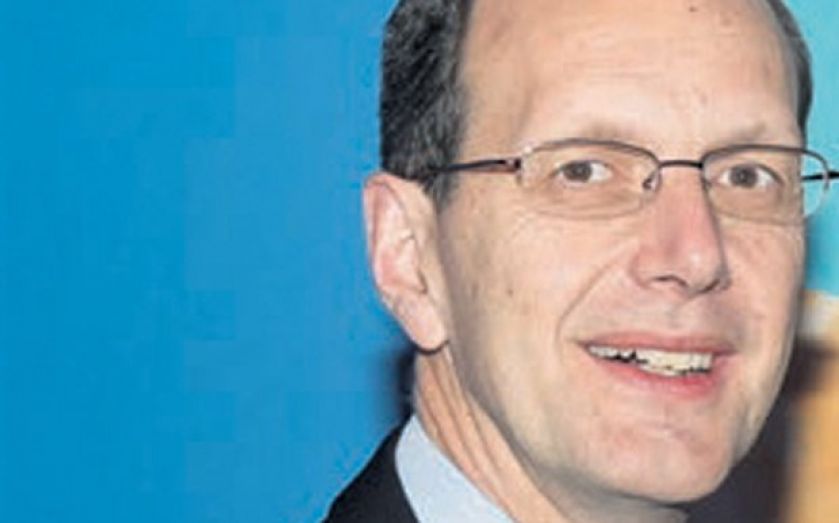 UK RETAIL sales growth slowed unexpectedly this month, according to a survey released yesterday, with fewer firms reporting expansion than in any other month so far this year.

The data from the Confederation of British Industry (CBI) show that only four percentage points more firms reported growth than contraction in sales so far in June.

The poor performance of clothes stores weighed heavily against the index, with a net balance of minus 17 per cent. However, footwear and leather bucked the trend completely with 100 per cent of firms reporting higher sales.

The net balance for retailers overall was at its lowest level since November last year, when only one per cent more businesses responding to the CBI survey said sales were rising than falling.

“The loss of momentum in retail sales in June indicated by the CBI does raise ques tion marks on how strong consumer spending can be until earnings growth picks up appreciably,” said Howard Archer of IHS Global Insight.

However, Archer added: “Consumers are benefiting from high and markedly rising employment and significantly reduced, moderate inflation while they have become progressively upbeat about the economic environment and outlook.”

As a result of elevated confidence and the generally positive economic climate, far more firms expect sales growth to continue in the month ahead than drop, with 27 per cent of respondents forecasting an increase and just 10 per cent predicting a decline.

A net balance of eight per cent of firms said sales were higher than usual for this time of year.