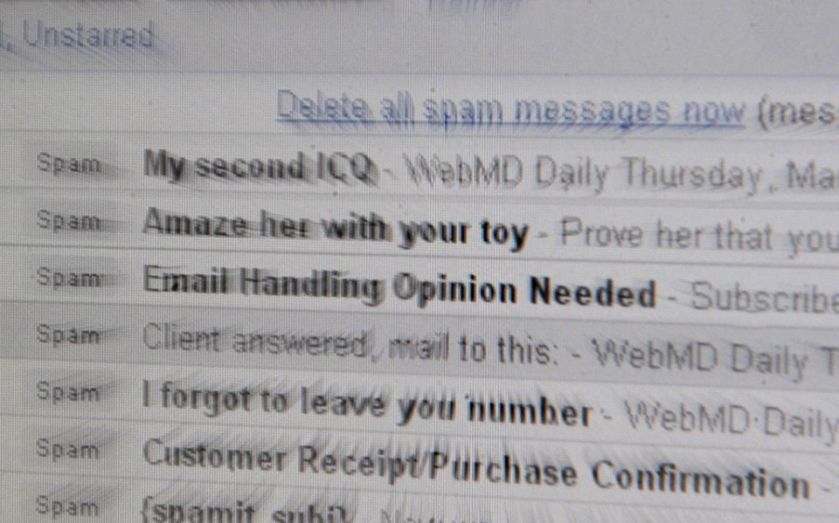 Good news on the email front: For the first time in twelve years, less than half of emails are spam.

Real emails are outnumbering junk for the first time since 2003, writes security company Symantec in its monthly intelligence report.

It remains a pretty close call, though, as spam still makes up 49.7 per cent of emails. Although the report only measures Symantec’s clients, which stand at roughly two per cent of the market, it’s enough to give a good snapshot.

This is the first time the percentage of spam dips below 50 per cent, but spam levels have been dropping for years, partly because of legal action being taken, and partly because better and more aggressive filters are keeping it out of our inboxes and so making it less profitable.

According to Symantec, it would also appear that spam’s disappearing quickly, as it’s gone down by 2.4 percentage points in just two months.

All isn’t rosy however. It may be that spam is being replaced by another cyber nuisance, as Symantec reports a significant rise in malware, up from 29.2m in April to 57.6m in June.

This increase in activity lends more evidence to the idea that, with the continued drops in email-based malicious activity, attackers are simply moving to other areas of the threat landscape

It looks like digital crooks remain one step ahead.