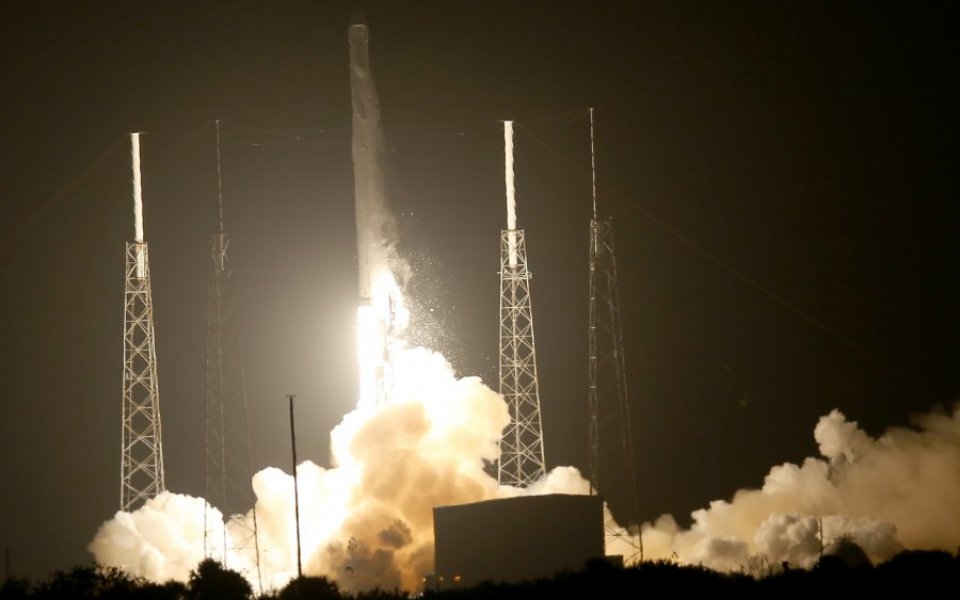 Early this morning, SpaceX managed to re-land a rocket for the first time ever, paving the way for a new generation of reusable rockets.

The Falcon 9 rocket was launched from Cape Carnaveral in Florida, and after shooting up into the sky to deliver a series of commercial satellites to the International Space Station, it took a guided path back down to Earth, landing six miles away from its original launch point.

But despite remaining in a good condition and ready for another launch, SpaceX founder Elon Musk has no intention of using it again – instead, he wants to keep it in its current form, as an example of what can be achieved.

“I think we’ll probably keep this one on the ground, just [because] it’s kind of unique, it’s the first one we’ve brought back,” he said during a press call, according to The Verge. You can watch yesterday's rocket launch here:

Reusable rockets have been a long time coming for SpaceX – Musk is dedicated to creating vehicles that can be used multiple times and therefore save on the cost required to build a new one for every mission.

But the last two attempts to land a rocket have resulted in failure for the company – the first time the rocket landed, but with such force that it exploded. It also landed too hard the second time, causing it to tip over.

The success this time round may be due to a series of improvements made to the rocket – the latest version has new Merlin 1D engines and bigger fuel tanks among other things.

Showing that it had successfully upgraded the vehicle was important for the company, which is currently competing with Boeing for a commercial contract from Nasa.