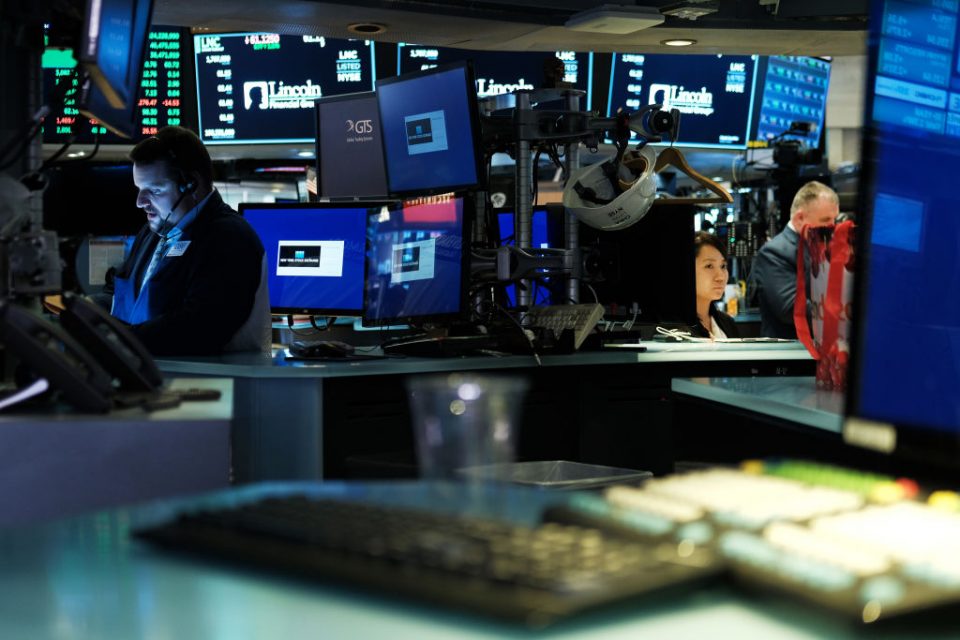 The three major US stock indexes posted record closing highs and the S&P 500 registered a fifth straight week of gains on Friday despite comments from Donald Trump insisting he had not agreed to roll back tariffs on Chinese goods.

Officials from both China and the United States agreed to end some tariffs on each others’ goods in a “phase one” trade deal on Thursday.

But Trump later denied he had agreed anything, sparking concern a trade deal was not near.

“China would like to get somewhat of a rollback, not a complete rollback, ‘cause they know I won’t do it,” Trump said. “I haven’t agreed to anything.”

He said China wanted to make a deal more than he did and added that the tariffs were generating “billions” for US coffers.

Having initially pushed stocks a little lower, they rebounded to finish Friday at record highs.

Read more: Stock markets rise as US and China agree to scrap some tariffs