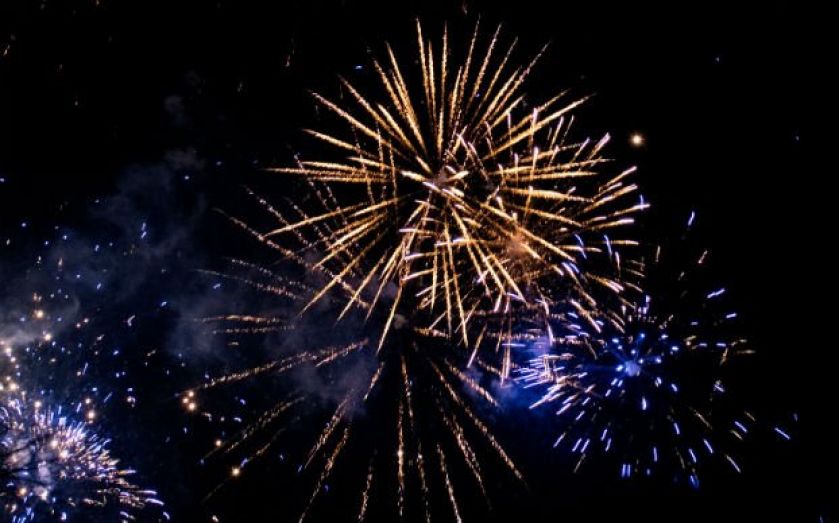 The S&P 500 jumped the most in nearly two years posting gains of nearly two per cent, after the federal reserve's pledge for "patience" with future rate hikes sparked a global market rally.

Despite a worsening global economic outlook Yellen assured markets that the US economy was on track to deliver solid growth in the future.

She also said it wasn't a major concern that some banks may be leveraged and exposed to oil price moves. US and Brent oil have tanked around 50 per cent since June.