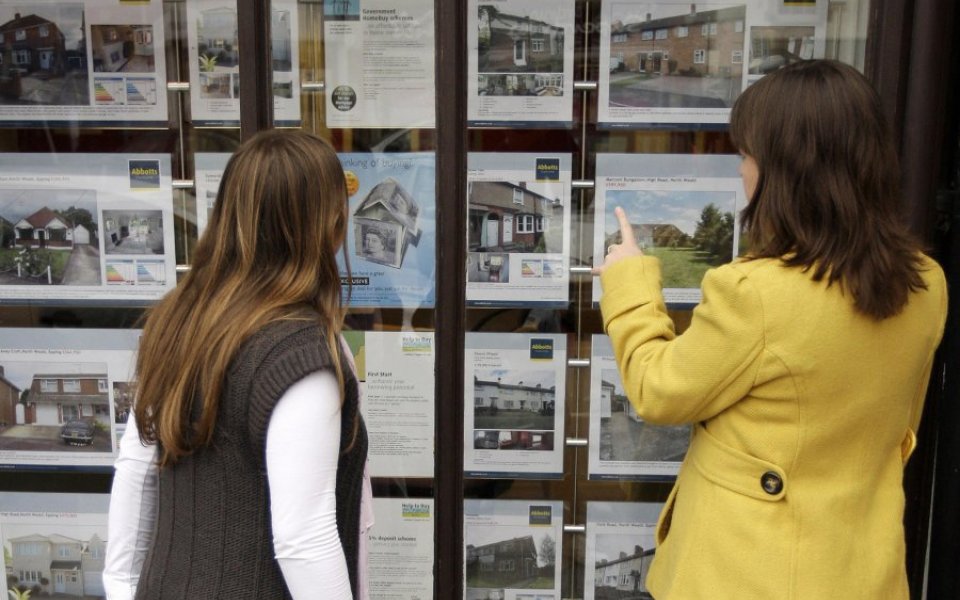 Homeowners in the south east and London think they're sitting on the property equivalent of a gold mine.

The Knight Frank and Markit Economics house price sentiment index (HPSI) showed that those in the south east expect the biggest rise in their value of their homes over the next year, followed by Londoners.

In fact, expectations for house price growth in the south east hit their highest level in the history of the index, which started in early 2009. Hover over the below chart to see how it compares to other regions in the UK.

The overall index came in at 58.7 per cent for November, after 21.3 per cent of 1,500 respondents said the value of their home had risen during this period, compared to four per cent who thought it had fallen.

This is the 32nd consecutive month that the reading has been above 50. Any figure over 50 indicates that prices are rising, and the higher the figure, the stronger the increase.

However, households in northern regions and Wales are less confident about price growth during this period.

“Households across all tenures expect house prices to continue to rise over the next year, although homeowners expect stronger growth than those in the rented sector," Gráinne Gilmore, head of UK residential research at Knight Frank, said.

"The survey also highlights the regional variations in future house price expectations, with the future HPSI for households in the south east overtaking London by the largest margin in more than a year.” 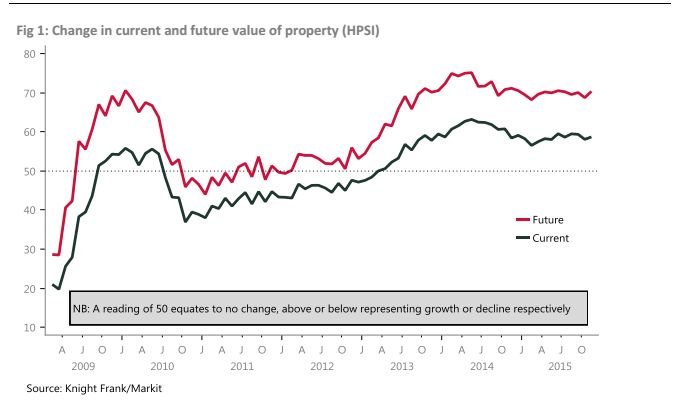 Despite expectations of house price growth ticking up in November, the overall trend is a gradual slowdown in the pace of growth, with the average reading this year at 58.4, less than the 61.0 recorded last year.