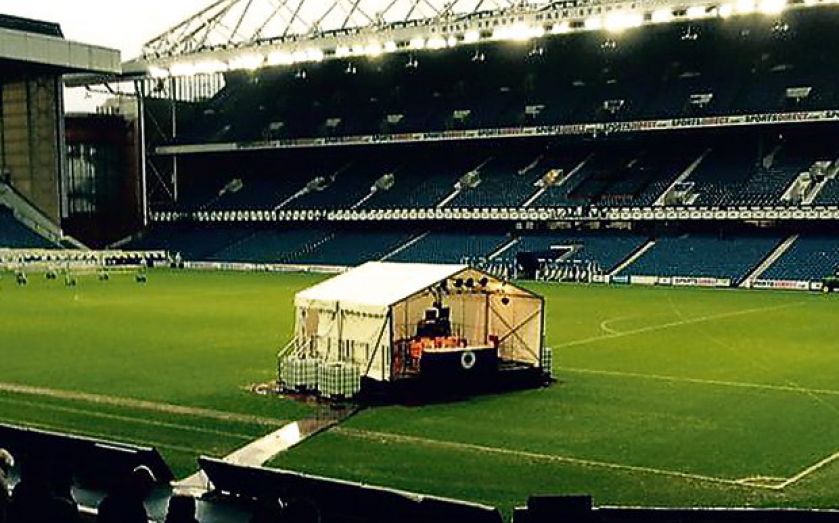 RANGERS chairman David Somers survived a major protest vote from investors yesterday, as the club’s board announced it would launch a new share issue to raise much-needed funds.

At the beleaguered Scottish football team’s annual general meeting yesterday only 61 per cent of shareholders voted for David Somers’ reappointment, illustrating investor frustration with the board after a period of turbulence and uncertainty.

Somers also used the meeting to request shareholder permission to “issue shares to improve the long-term financial stability of the club.”

The meeting, held at Rangers’ Ibrox stadium, also saw David Llambias, an ally of Sports Direct owner Mike Ashley, named chief executive. Yet shareholders voted against a measure to give directors the ability to disapply pre-emptive rights, which would have allowed them greater freedom in raising new funds. The club listed on Aim in 2012, with former chief exec Charles Green describing the float to City A.M. at the time as “perfect”.