Software is the UK's most popular sector for angel investment, report shows 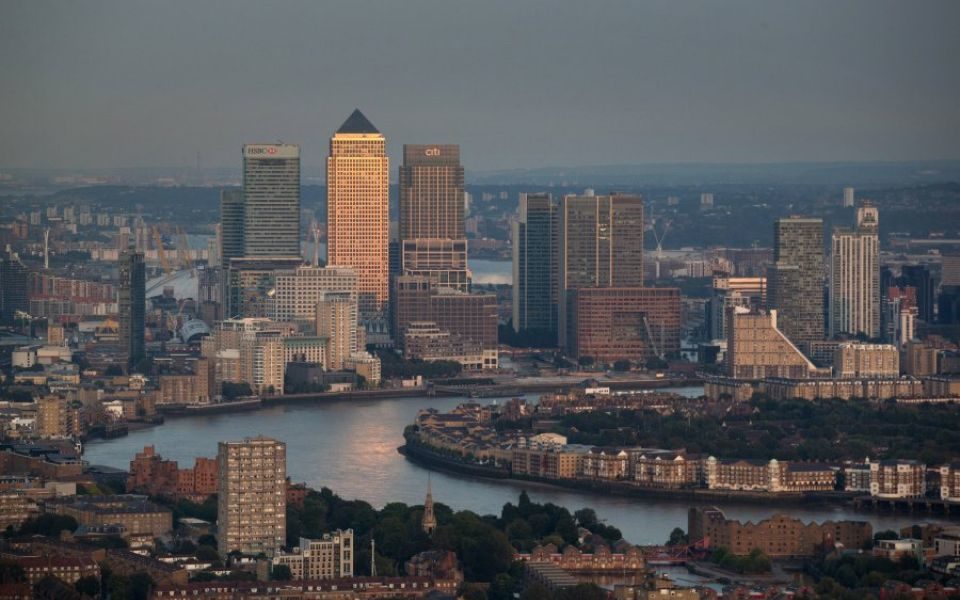 Software has retained its position as the top sector for angel investment in the UK, a new report has revealed.

Software was the best performing sector for both investment and pitches in 2018, according to an analysis of 100,000 businesses by the Angel Investment Network (AIN).

Following close behind was food and beverage, rising from fourth to second place for investor backing in the last year and coming in third for pitch ideas.

The report showed the UK’s reputation for tech innovation is still going strong, with fintech representing a high proportion of angel investment.

Last year London held the top spot for tech investment, pulling in almost twice as much funding as runner-up Berlin, according to data from Pitchbook and London & Partners.

But the report on angel investment also shows a discrepancy in the tech sector. While it is the fourth most popular sector for investors, it is only the ninth most common for pitches.

“We think the UK’s growing reputation as a fintech hub, in particular, has helped these sectors maintain their positions.”