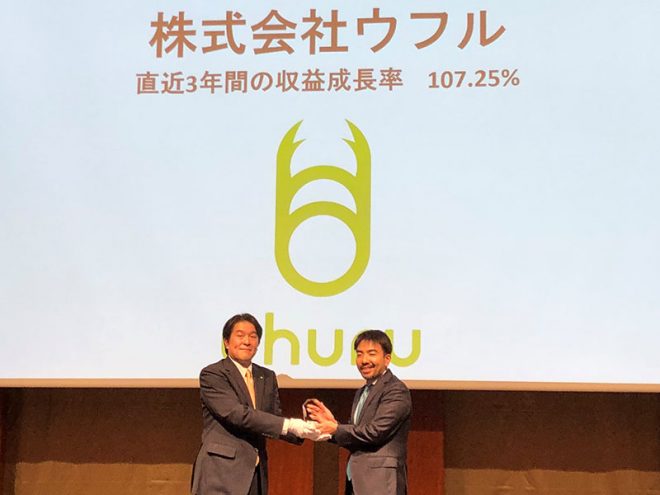 Japanese software startup Uhuru is to go public in London later this year, after opening an office in the city in 2018.

Uhuru, an IoT startup which helps connect products to the cloud, said it will be the first Japanese listing on London’s junior market in more than a decade.

The company, which was founded in 2006 and has investment from Japan’s NGK Spark Plug and information giant NEC, will use the funding generated from the listing for research and development and “an engineering hiring spree, amongst other things”.

Executives at the firm told City A.M. in June that it had chosen London for its connectivity to clients in the western half of the world, and abundance of technology talent.

Revenue at Uhuru has been rising 30 per cent year on year. The startup, which has partnered previously with British tech star Arm Holdings, recorded sales of more than $35m for the fiscal year ended June 2019.

Uhuru launched a UK headquarters in March 2018, citing Brexit as a potential opportunity for the firm and other Japanese companies.

Executives said the uncertainty of other businesses to move forward has created a prime opportunity for others to capitalise on British resources.

Its primary product is Enebular, which by connecting cloud and edge computing, brings disparate IoT devices together.